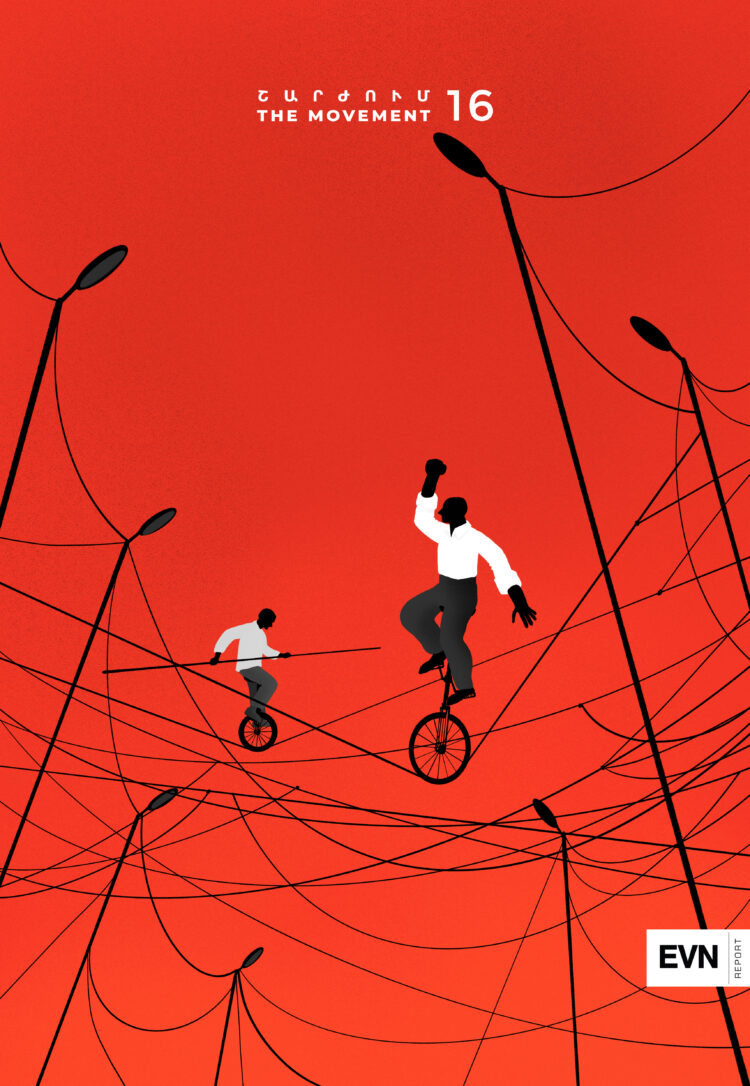 This year marks the 34th anniversary of the Karabakh Movement, a monumental event in the collective and historical memory of the Armenian nation. Mass demonstrations starting in early 1988 called for the reunification of the Nagorno Karabakh Autonomous Oblast (NKAO) – an autonomous enclave within Azerbaijan SSR – with Soviet Armenia. The popular movement led to the reawakening and transformation of the Armenian nation.

The desire of the Armenians of Nagorno-Karabakh to determine their own destiny and secure the right to self-determination was met with Azerbaijani aggression leading to the First Karabakh War. Although the Armenians won that first war, the conflict was far from being over.

For almost 30 years, contradictory international legal principles of territorial integrity and the right to self-determination put a stranglehold on a final resolution, as did the unwillingness of the sides to compromise.

Reeling from the defeat in the 2020 Artsakh War, it is not clear what the future holds for the indegenous Armenian population of Artsakh.

This magazine issue entitled “The Movement”, includes articles that discuss the imperative for a new Artsakh narrative, shifting Russian foreign policy in the Nagorno-Karabakh conflict, Armenian IDPs from the two wars and the view from the diaspora. 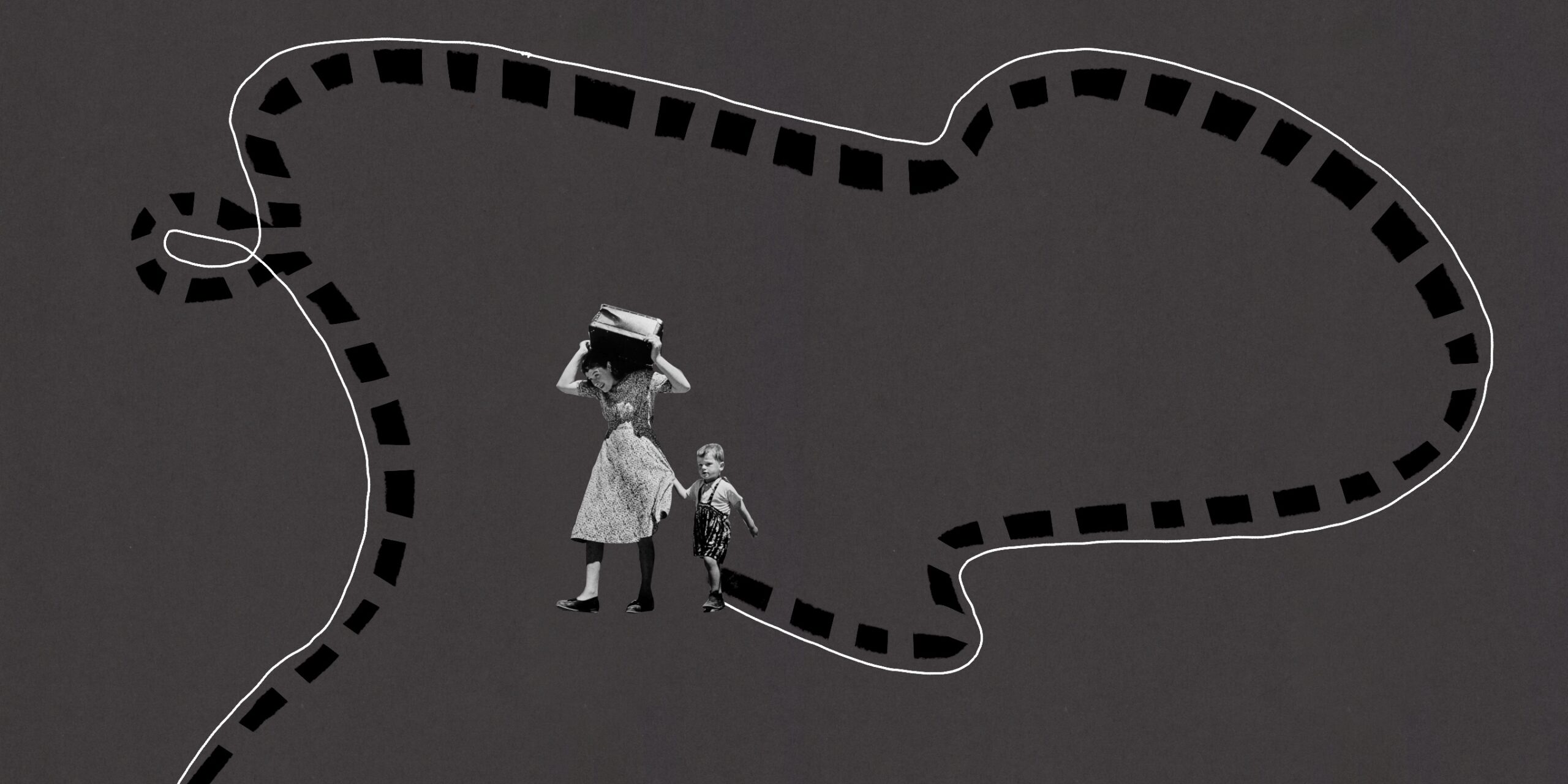 Displacement: Starting Over… and Over

The issue of Armenian refugees and displaced persons runs like a red thread through every chapter of the Nagorno-Karabakh conflict, especially for those who have had to start over again multiple times. 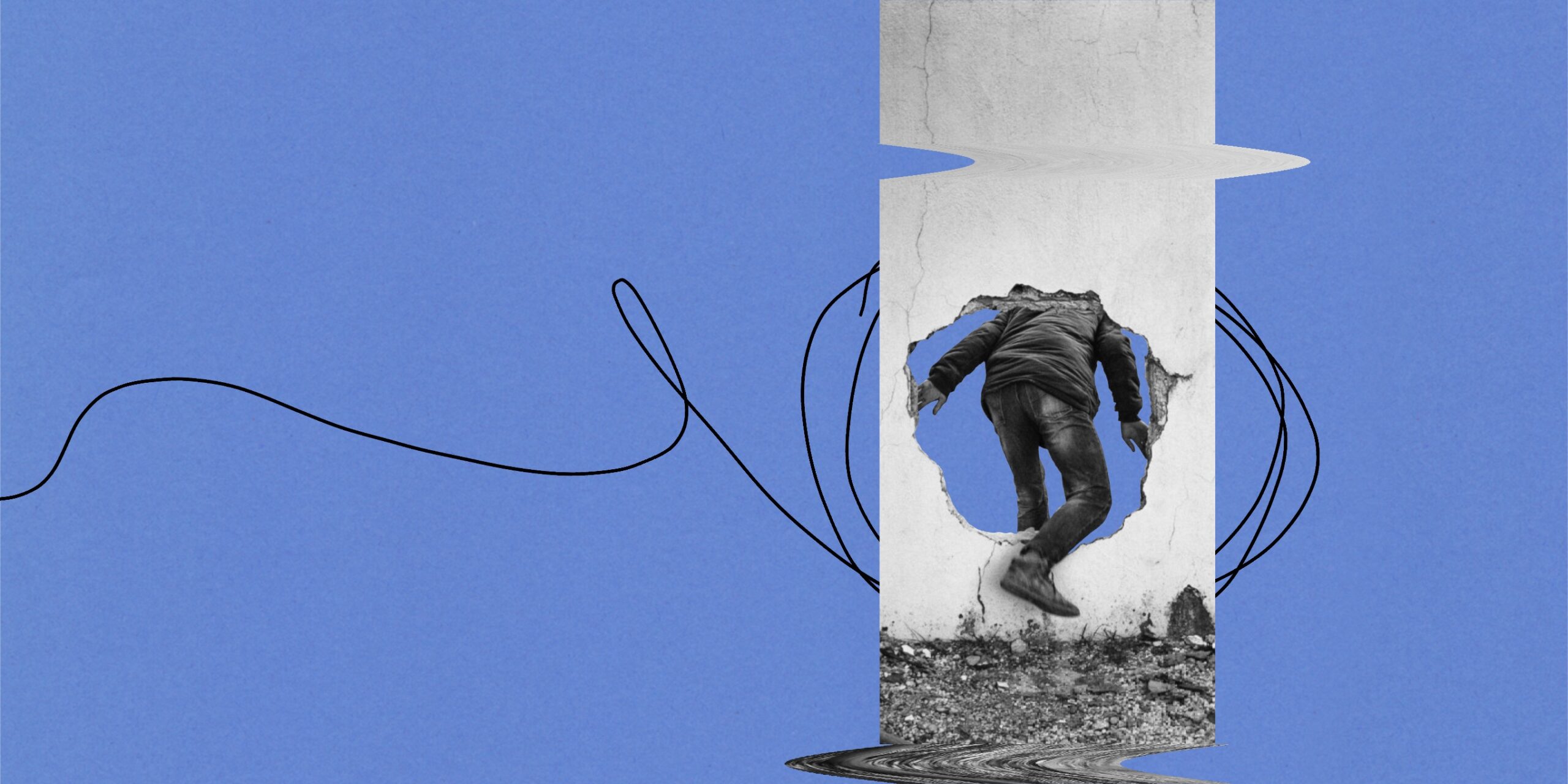 What has Russia’s policy positions and long-term shifts been toward the Nagorno-Karabakh conflict as the issue has become more nuanced and complicated over the decades? 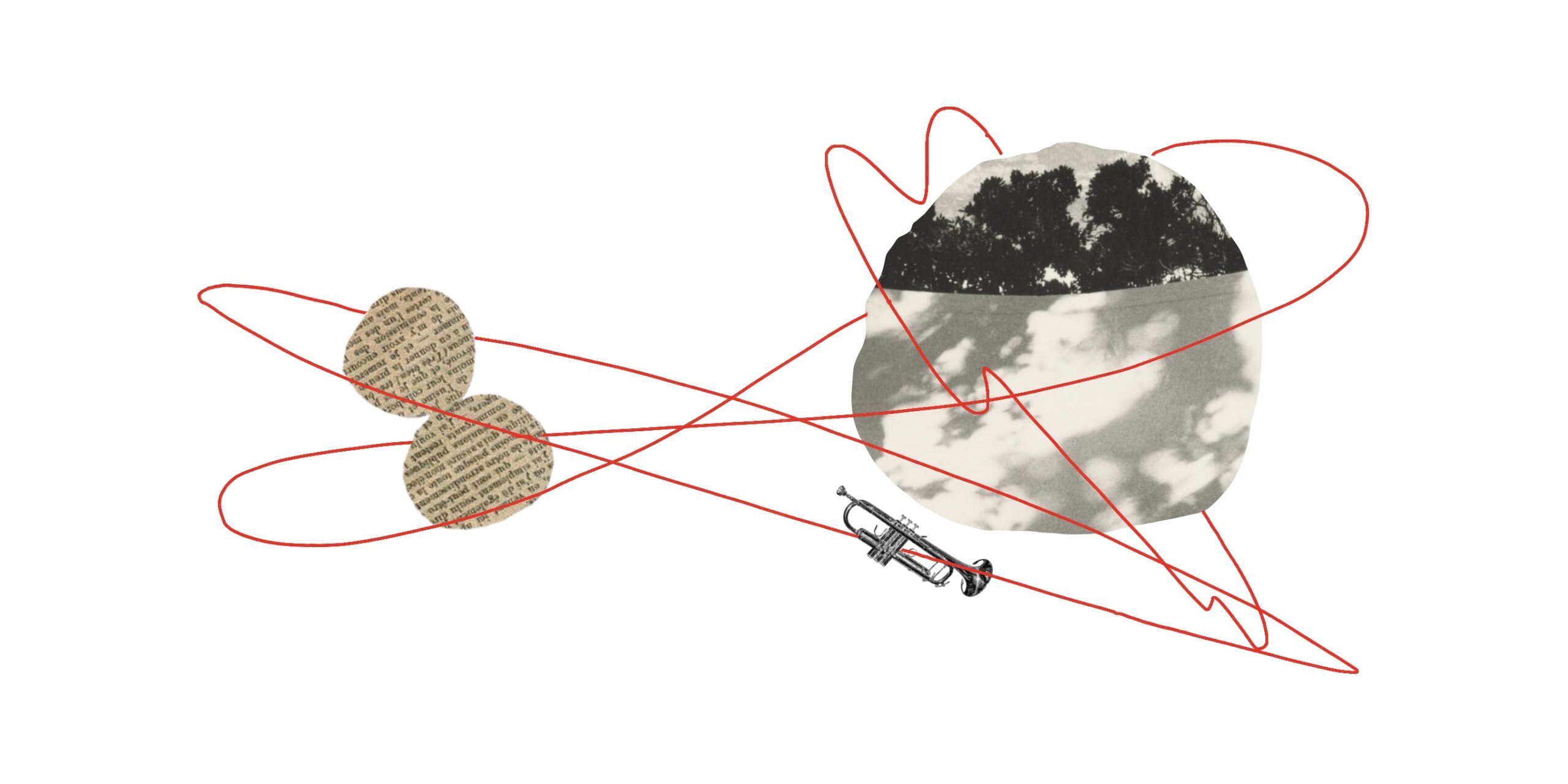 The Diasporan Response to the Karabakh Movement: The Case of France

How did the Armenian community in France live the events of 1988? What were the challenges faced in the diaspora and what were the main debates over the question of Armenia’s independence? 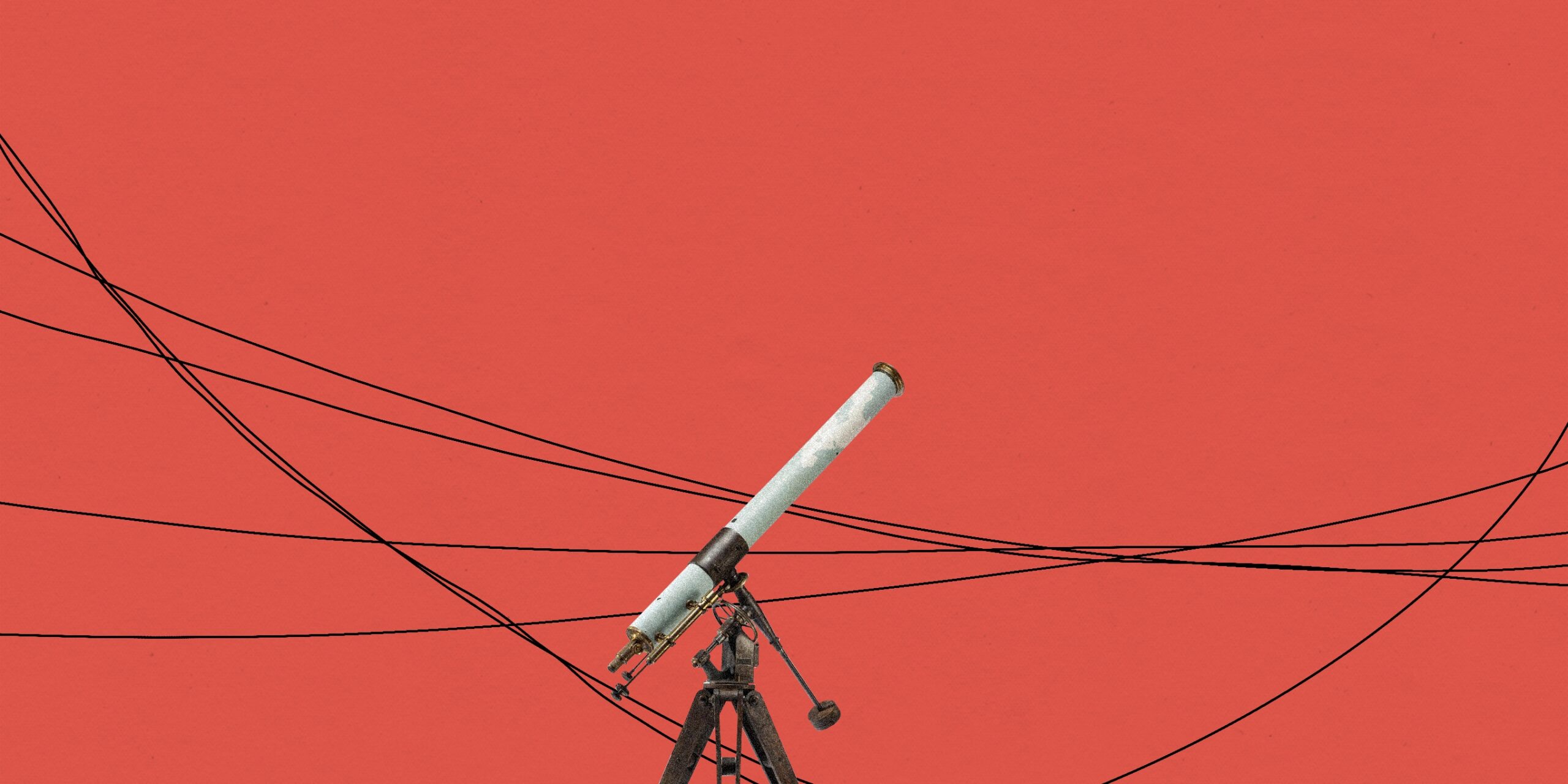 While the Karabakh Movement led to a national reawakening, the situation today is vastly different. What does the future hold for Artsakh, and has Armenia lost agency in resolving the issue that has been the cornerstone of Armenian statehood?