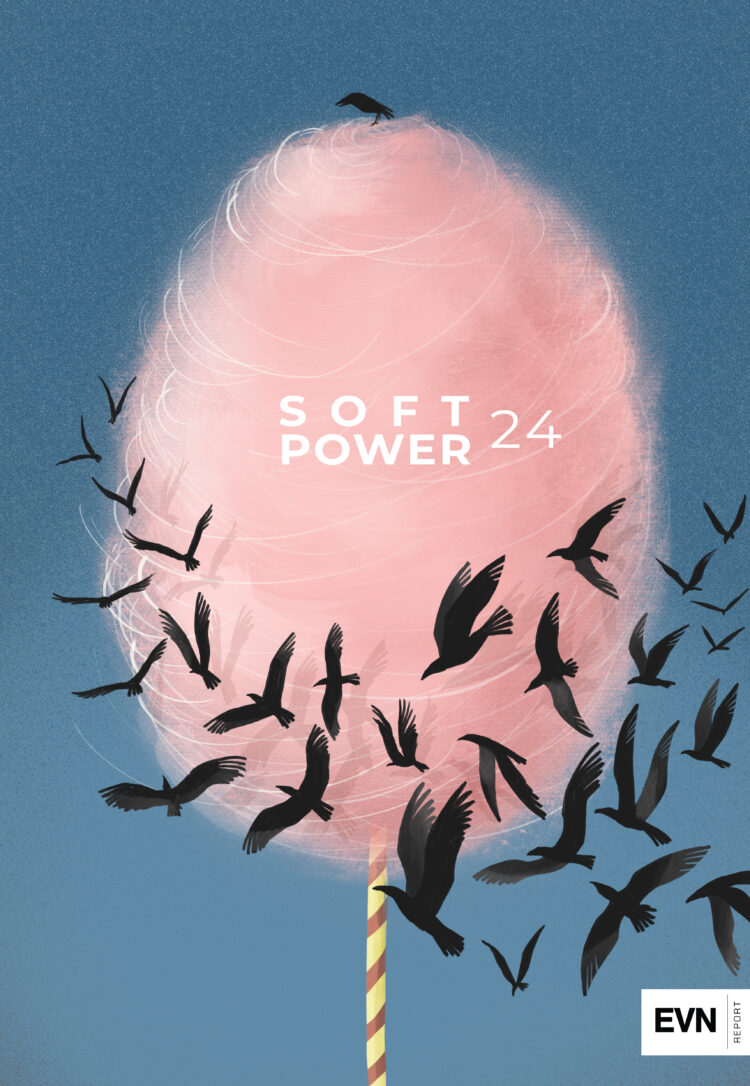 Power remains a unique phenomenon. It shapes behavior from the individual level to the societal level to the global level. At its core, power is the production of effect that influences or controls the behavior of others.

For the longest time, power was understood through the prism of aggression and brute force, or what is generally known as hard power. By the 1990s, however, a new conceptualization of power was articulated, which entailed an understanding of influence and control not defined by hard power, but rather by soft power. Soft power influences the preferences of other actors not through coercion or force, but through convincing, attracting, appealing, or enticing. Important attributes of soft power are culture, values, credibility, and perception. Soft power relies on a certain type of persuasion or “seduction”, one in which other actors develop such reverence that they acquiesce without the need for threat or coercion. When others want to be like you, or want the same things that you have, or emulate your behavior and imitate your values, you inherently exercise enormous influence over such actors, without much effort. To borrow from Joseph Nye, who developed the concept of soft power, “Seduction is always more effective than coercion.”

But soft power does not exist in a vacuum. It must be projected and proliferated; it is a story, a narrative that must be told to the world. So where does Armenia stand? It is one of the richest civilizations in the world, a history to match the Greeks, and a culture that has spread to almost every corner of the world. Armenia has a powerful yet untapped reserve of soft power. While Armenian soft power remains dormant, it has the potential to “seduce”.

This month’s magazine issue entitled “Soft Power” features diverse articles on this concept, from the notion of shared values or “community of states” to American and Russian soft power in Armenia to exporting innovative education to the world. 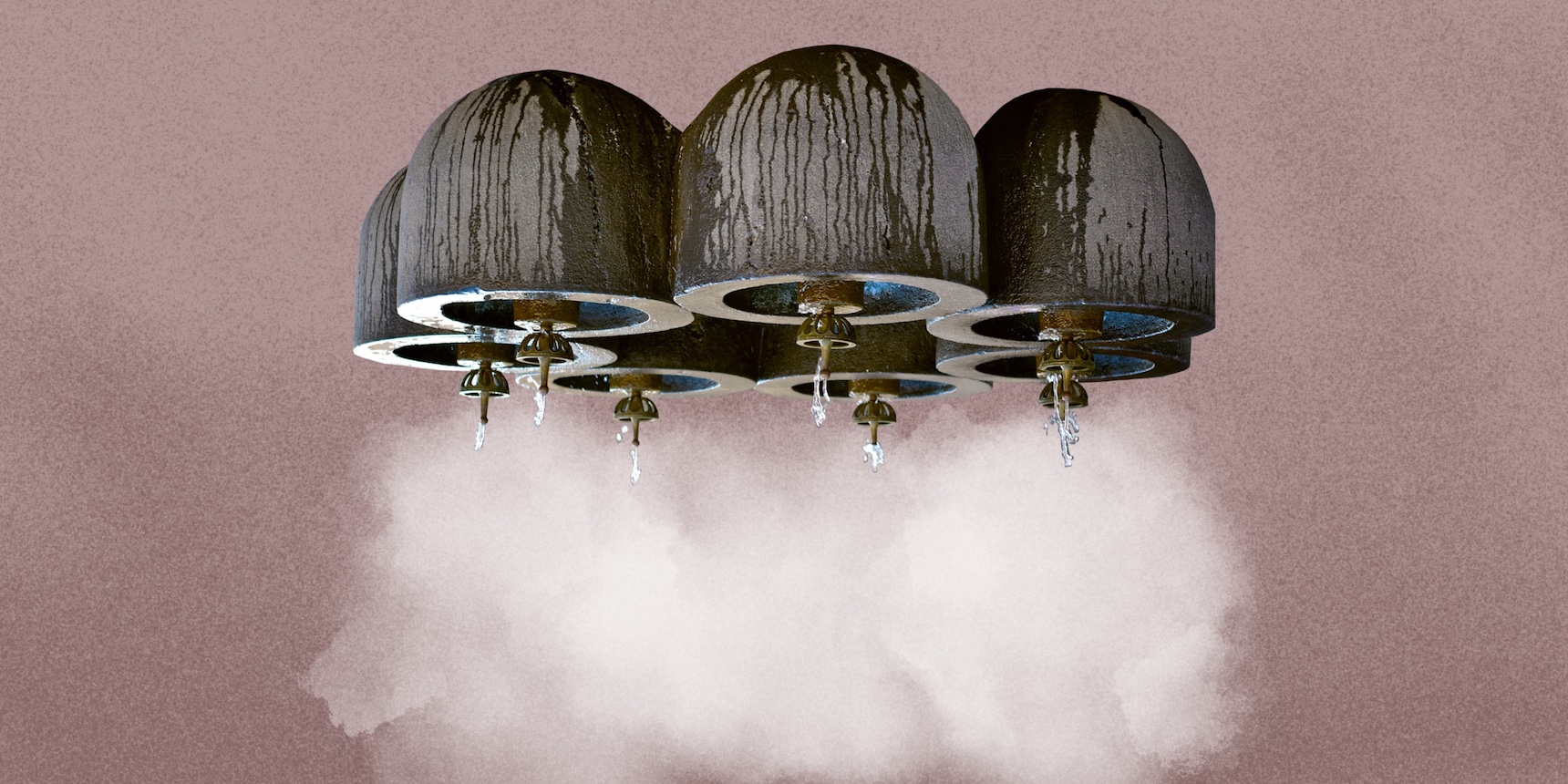 The Art of Negotiation: Towards New Cultural Strategies

In the context of ongoing regional strife in the Caucasus, the understanding of culture as an instrument of political agency and negotiation becomes especially vital as a mode of resistance and reinforcement for all the parties involved. Vigen Galstyan explains. 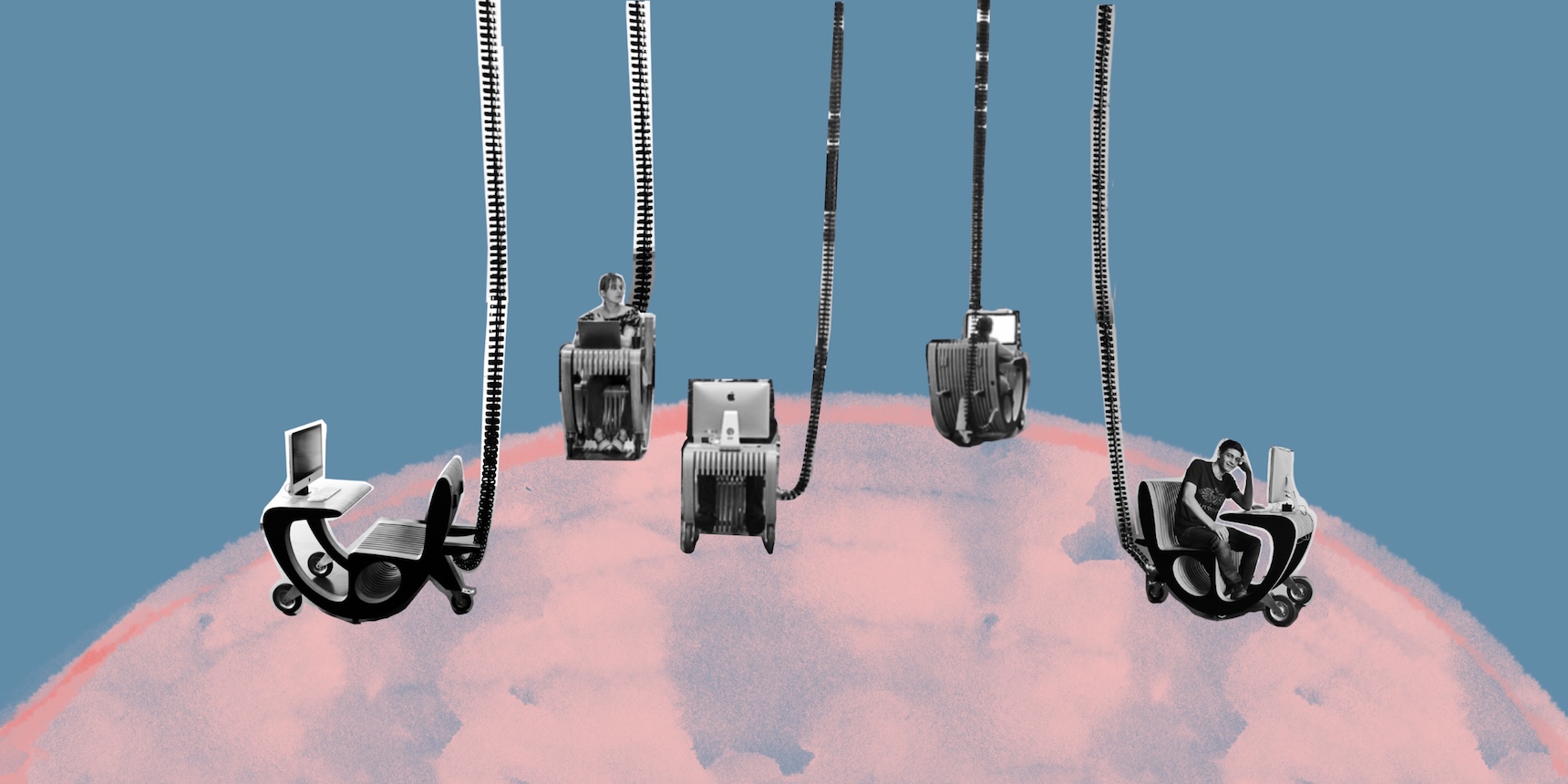 The TUMO Phenomenon: Exporting Innovative Education to the World

As one of Armenia’s intellectual and technology exports, TUMO has become a symbol of the country’s potential to innovate at a global scale. TUMO’s executive team share their thoughts on the significance of the program’s global expansion. 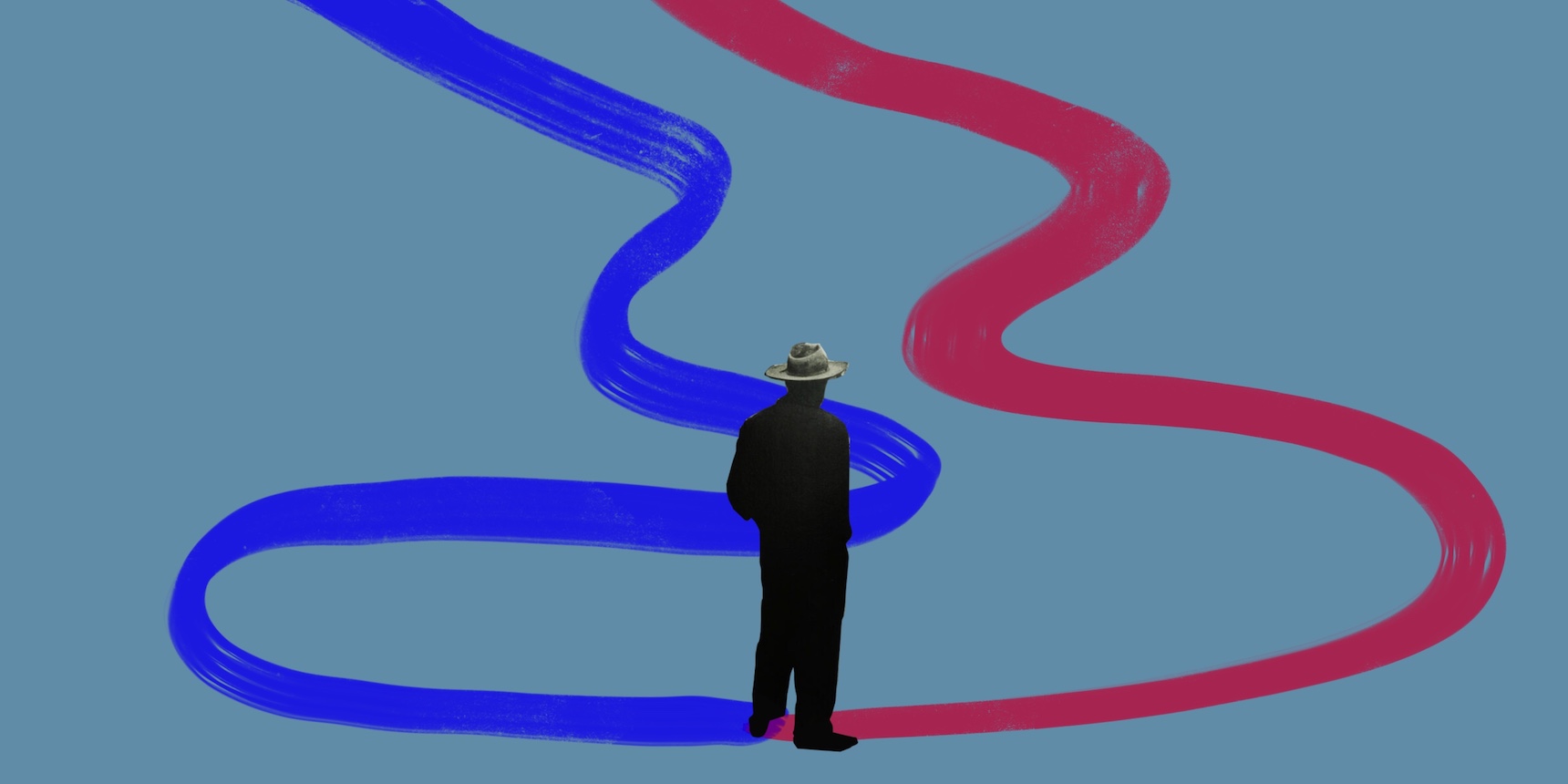 The United States has been projecting soft power in Armenia since the early days of independence; and while Russia has utilized its language and cultural heritage as soft power instruments, it still prefers coercive methods over soft power. 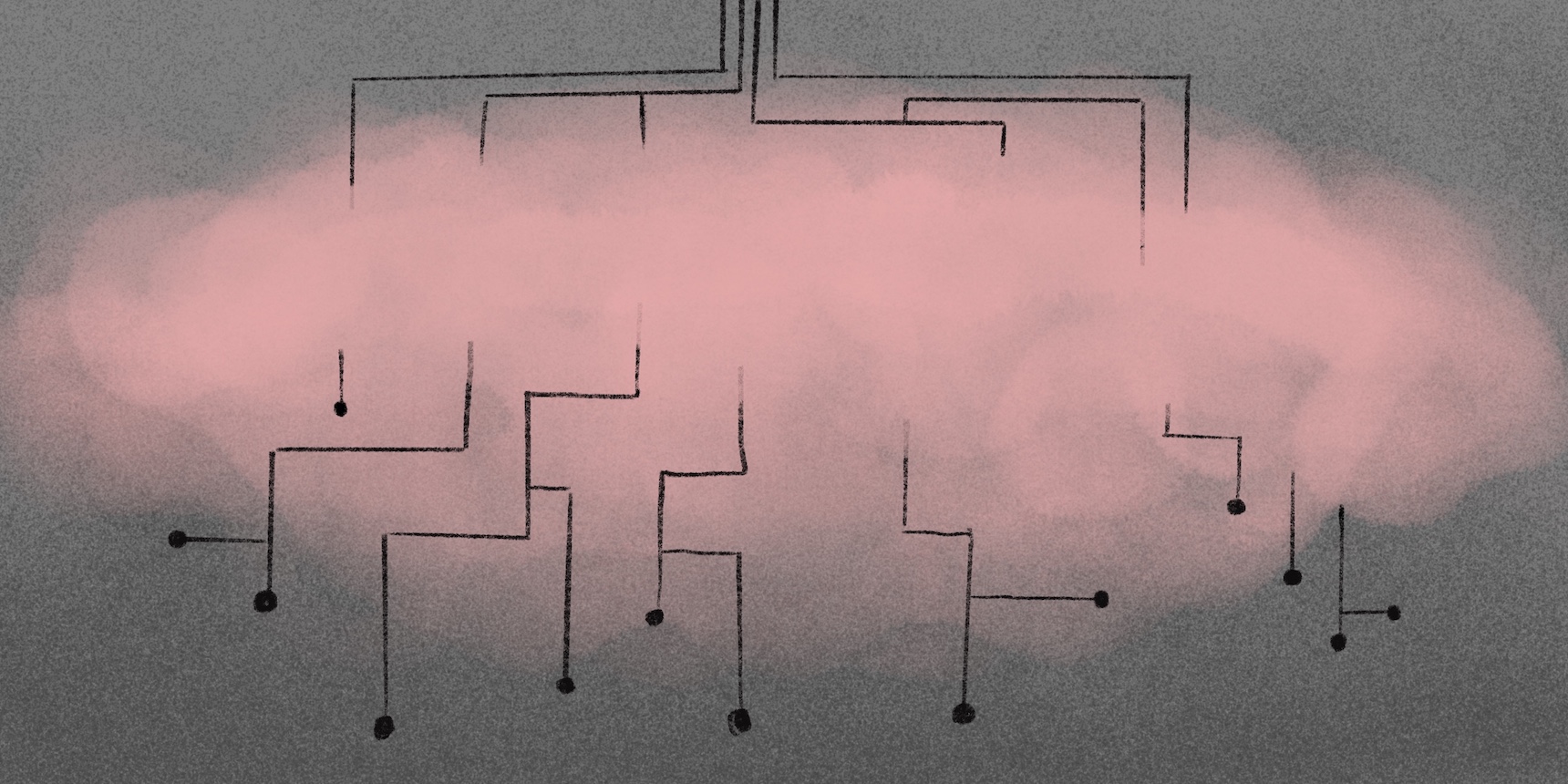 Soft Power, the Community of States and Armenia

In this article, political scientist Georgi Asatryan, reviews the academic literature on the theory of soft power and then considers it in the context of Armenia.