Graceful Ambition and the Barbell

Heavy barbells and weights seem to lose gravity as 16-year-old Liana Gyurjyan gracefully lifts and moves them like feathers. Kind and modest as a daughter and sister, yet stubborn and ambitious as an athlete, Liana knows how to combine the ordinary life of a teenage girl with the challenges of a burgeoning athlete. “No pain, no gain” has become the life motto of the 16-year-old, who made history becoming the youngest female weightlifter from Armenia in her weight category to win three gold medals in a single day.

Liana began to show interest in sports when she was three. She started with wrestling lessons, but gradually grew more interested in weightlifting. Liana was nine when she tried to enroll in a weightlifting class, but was turned away because of her age. Half a year later, she eventually got her wish and began to train intensively after watching Armenian women weightlifters Nazik Avdalyan and Hripsime Khurshudyan win at international championships. “Although I do not have specific sports idols, Nazik and Hripsime contributed greatly towards my decision to take weightlifting more seriously,” says Liana, who doesn’t imagine her future without weightlifting.

Liana began to compete in international championships in 2015. According to her, that was the most challenging period for her, and even though she didn’t win medals, participation built up her confidence. In September 2017, she brought home gold medals in all three categories at the U15 Girls Competition in Kosovo. In November 2017, Liana became a champion in her weight category at the Armenian National Weightlifting Championship. Liana’s latest achievement was in July 2018, when she won three more gold medals at the U15 and U17 European Weightlifting Youth Championships in Milan after showing 86 kg result in the snatch and 107 kg in the clean and jerk.

Despite her recent achievements, Liana doesn’t let herself rest. She spends much of her day at the Spartak Athletic Center and the Armenian State Institute of Physical Culture, where she trains with Ashot Danielyan, a distinguished Armenian weightlifter. “All year long we work very hard with the goal to do well in those three or four days of championships. It’s a lot of responsibility but the future depends on the final result,” says Liana.

Liana’s next goal is to win a medal at the 2020 Olympic Games in Tokyo. “Considering Liana’s physical preparedness and diligence, she has great potential to bring home an Olympic medal,” says her coach. Although it’s unclear, whether or not young weightlifters will represent Armenia in the next Olympic Games, Liana continues to embrace all the challenges and strives to reach the maximum of her potential.

Liana thinks she is lucky as the widespread opinion in Armenia that weightlifting isn’t proper for young girls has never obstructed her from her aspirations. Her family and friends have always supported her decision in spite of the stigma that sports like weightlifting and wrestling aren’t for girls. “I owe my success to my family as they have always been there for me,” says Liana proudly. She believes that gender stereotyping should not prevent young people from doing what they love, and she feels deep admiration for her her friends who are paving the way for other girls in the field of sports. Liana believes that one can be feminine and tough simultaneously.

Although Liana dedicates much of her time to weightlifting, her career goals have not prevented her from living a normal life. She spends what little free time she has with family and friends and has many interests besides sports. “I really enjoy drawing, especially portraits and roses, although I’m not very talented,” she says, her cheeks blushing and her eyes shining with sincere modesty. She also enjoys reading poems and short stories while listening to music. Her friends say Liana is not Liana without two things: sports and music.

Liana has been able to find a balance between being strong and tender. Outside the weightlifting platform, she is delightful, loving and caring. There is shyness and modesty in her gestures, in her polite and elaborate way of speaking, in her attitude towards her friends and her coach. However, once she approaches the barbell, the sweet teenage girl turns into a powerhouse, free of all her insecurities, ready to embrace another challenge. 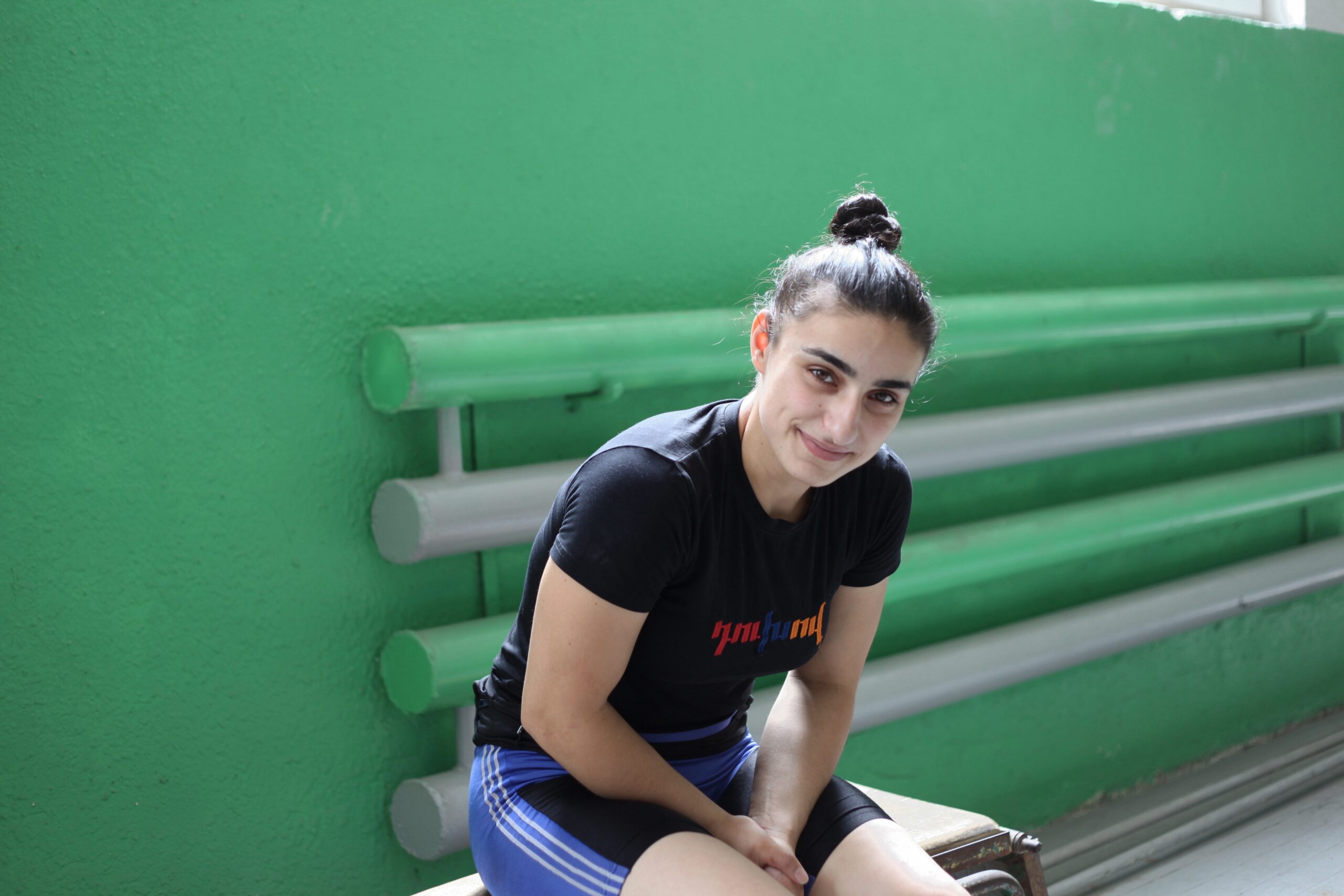 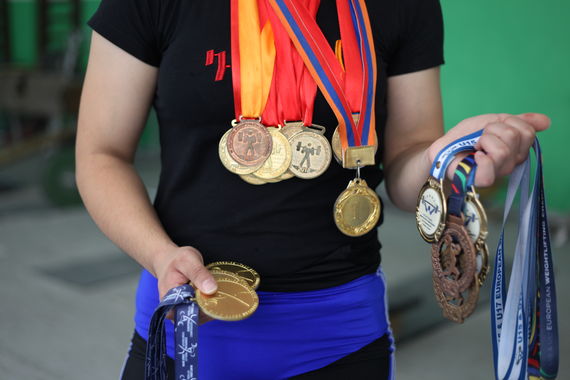