The “Girl Orchestra,” Daughter of the “Dhol Queen”

But talent has nothing to do with gender or tradition and has to be nurtured; Anushik Hovsepyan and her mother, Lilit Hovsepyan prove that. At ten, Anushik already plays 19 musical instruments, a selection from each kind – percussion, woodwind, brass, string… At three years old, she was beating away at her mother’s full size dhol in a class full of boys practicing on drums fitted for children. Anushik took up her second instrument, another traditionally male one, the duduk, when she was five, 4-5 years before the set enrollment age for duduk students. At nine, Anushik had completed her introductory courses in duduk and dhol and had moved on to the qanon, saxophone, clarinet, drums, zurna, darbuka and whatever takes her fancy.

Anushik often called the Girl Orchestra, is somewhat a dhol royalty. Her mother, Lilit Siranush Hovsepyan, when she was a performing artist, was known as the “Queen of Dhol.” Lilit ventured into the world of musical instruments traditionally prescribed to men when she was six years old. With a child’s stubbornness, she would not be discouraged by her mother, family or peers, who insisted that girls had no business playing percussion instruments. Lilit eventually moved from her native village of Musaler to study music at Yerevan’s Komitas State Conservatory. She graduated from the department of Folk Instruments, with a degree in duduk and dhol and soon became the first woman to play seven dhols simultaneously.

Lilit believes there is no gender in music; there is talent and hard work. “My only wish was to be heard and not seen,” says  Lilit. “It is discriminatory when people enjoy your performance and then say, ‘She plays well for a girl.'” Now, she does everything to make sure Anushik’s passion for music doesn’t go to waste, that Anushik is spared the prejudice she herself had to endure. Lilit tries to strike a balance as a mother and as a teacher to her daughter in being kind as a mother and very strict as a teacher. “I’m trying to open all the possible doors to her, but the final decision will be hers,” she explains.

I’ve never lost to a man, says Lilit but she is prepared to lose one challenge and that will be to her daughter in a field that has been dominated by men for much too long. 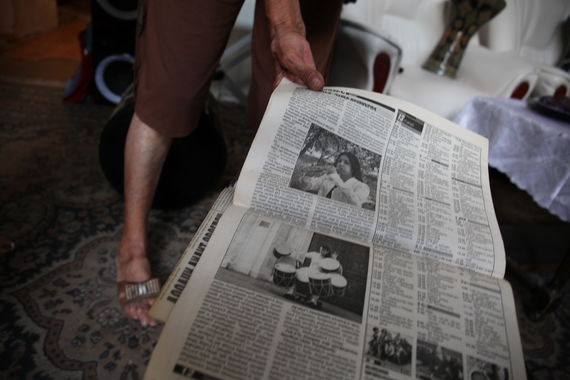 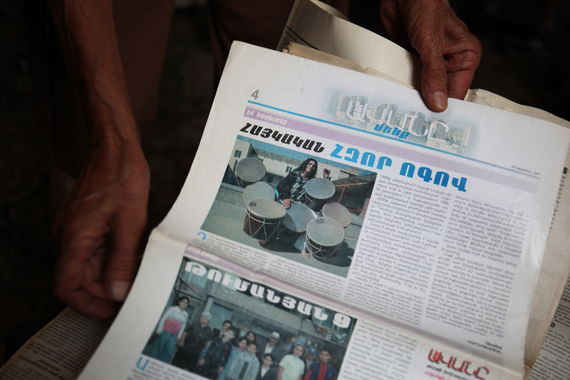 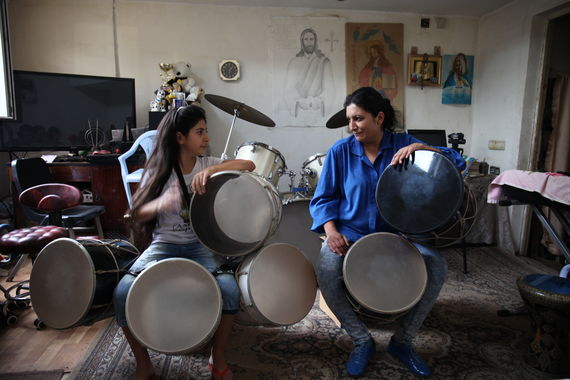 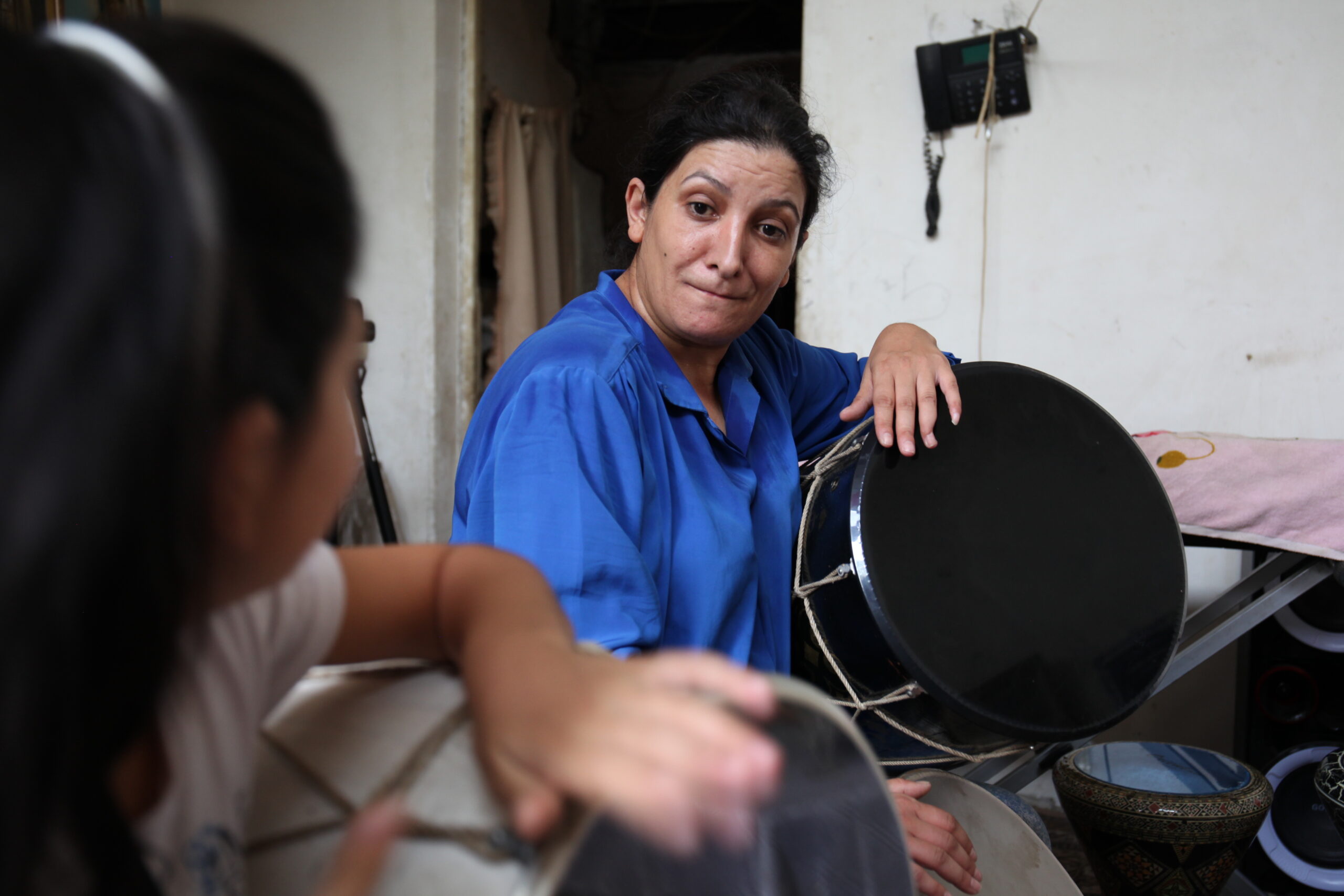 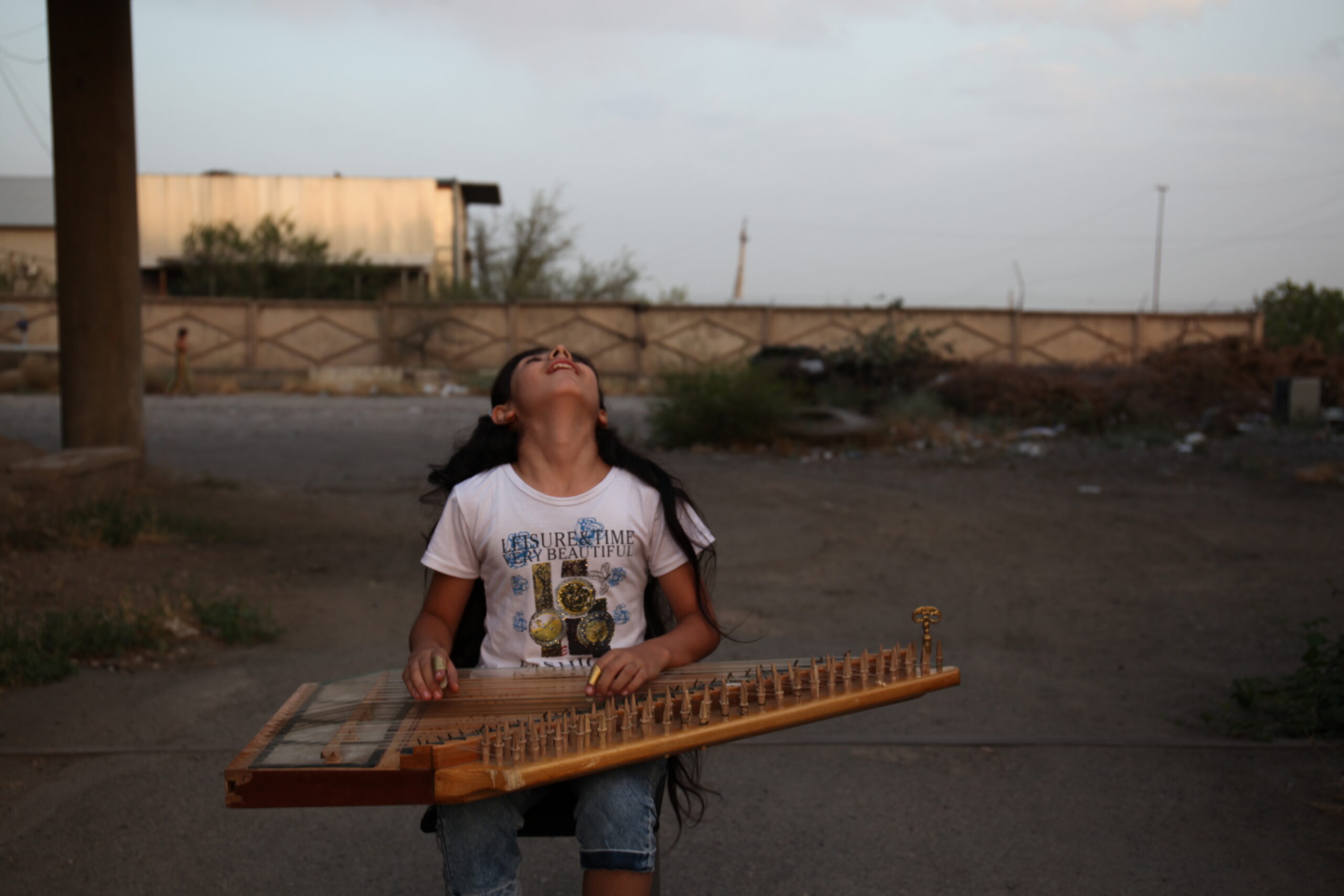 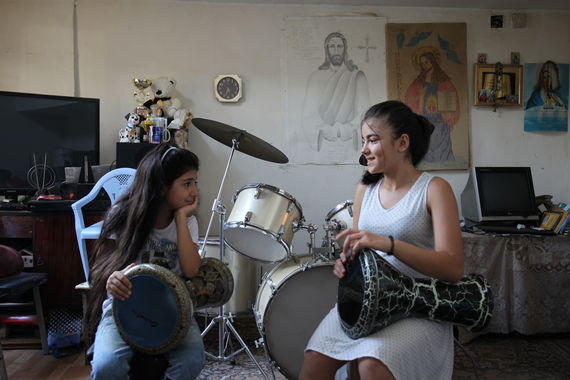 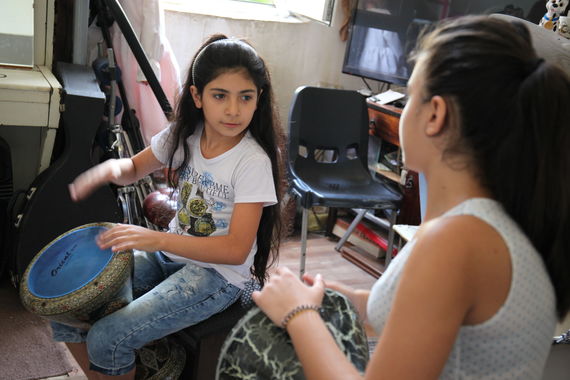 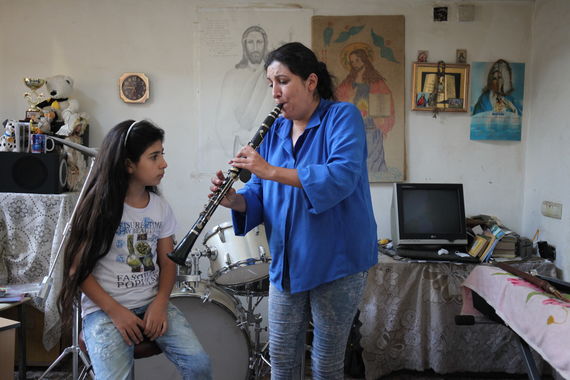 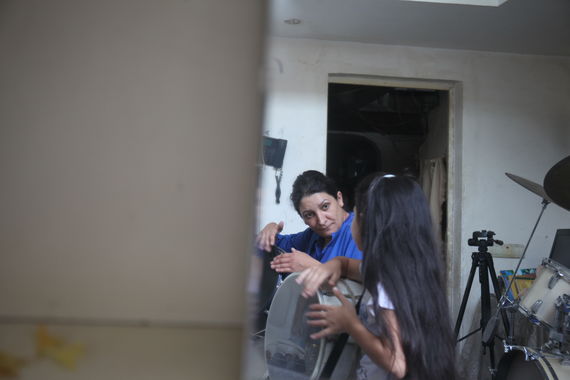 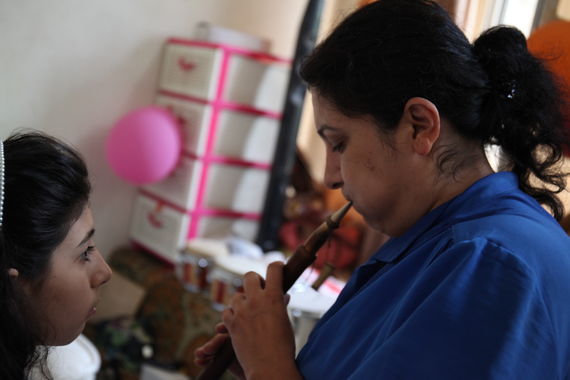