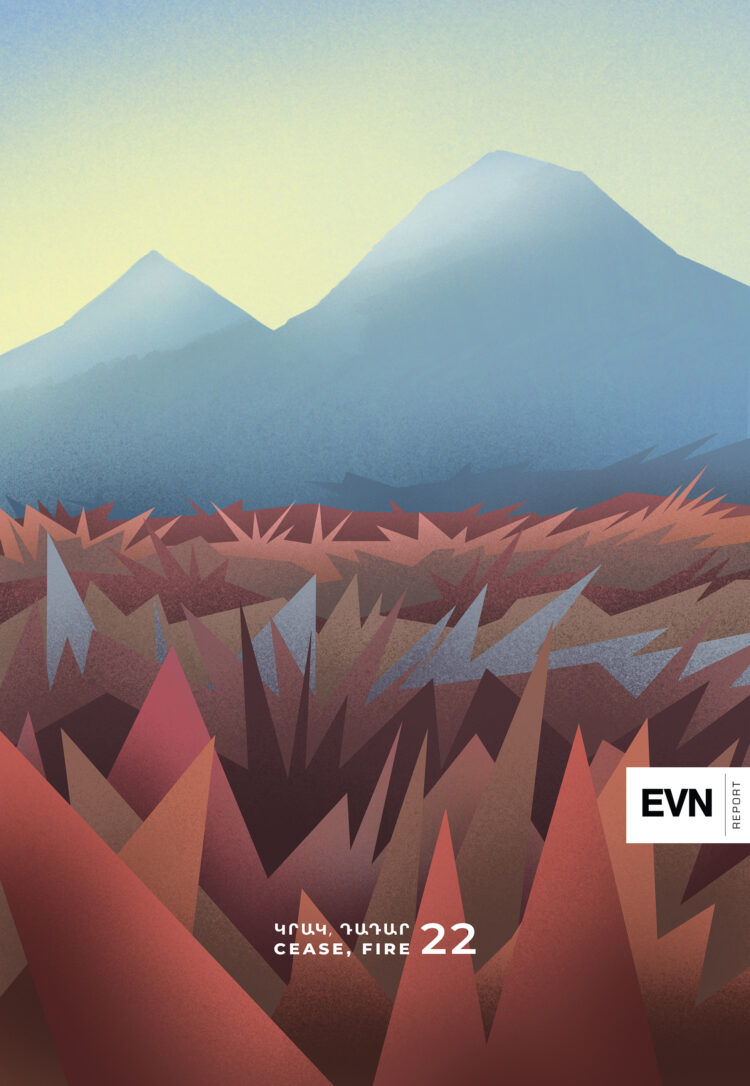 Two years ago, today, Azerbaijani Armed Forces, with the direct support of Turkey, launched a massive unprovoked war against Artsakh (Nagorno-Karabakh). After 44 days of fierce fighting, almost 4,000 Armenian servicemen were dead, more than 10,000 wounded, over 200 missing in action, and dozens taken prisoner of war. Artsakh lost seven territories, including the cities of Hadrut and Shushi. Tens of thousands were displaced, losing their homes, their livelihoods and their ancestral lands; a total of 80 civilians were killed, 38 of whom were killed while in Azerbaijani captivity, and 150 were wounded. Horrific war crimes—desecration of bodies, including beheadings, summary executions, and the use of banned weapons—were employed by the Azerbaijani military. These cases are at the International Court of Justice and the European Court of Human Rights. Armenian cultural heritage sites that fell under Azerbaijani control following the war are either being destroyed outright or are being distorted under the pretext of so-called restoration efforts by erasing or destroying inscriptions from Armenian churches. Azerbaijan’s policy, thereby, is to eradicate all Armenian cultural and historical traces from Artsakh.

After the strategic Armenian fortress city of Shushi fell and as Azerbaijan forces were descending on the capital Stepanakert, in the early morning hours of November 10, 2020, Armenia’s Prime Minister Nikol Pashinyan announced that Armenia had signed a ceasefire statement with Azerbaijan brokered by the Russians. When the text of the statement was published, it was a devastating blow to a nation that had been living and breathing the 44 days of a horrific war.

The ceasefire statement, however, did not cease the fire. For two years now, Azerbaijani Armed Forces have been continually violating the terms of that ceasefire by launching incursions into Artsakh and Armenia starting from as early as December 2020 and as recently as September 13, 2022.

This month’s magazine issue “Cease, Fire” is dedicated to the 2020 Artsakh War, the ensuing developments, ongoing military operations and threats against Artsakh and Armenia by Azerbaijan including territorial claims. 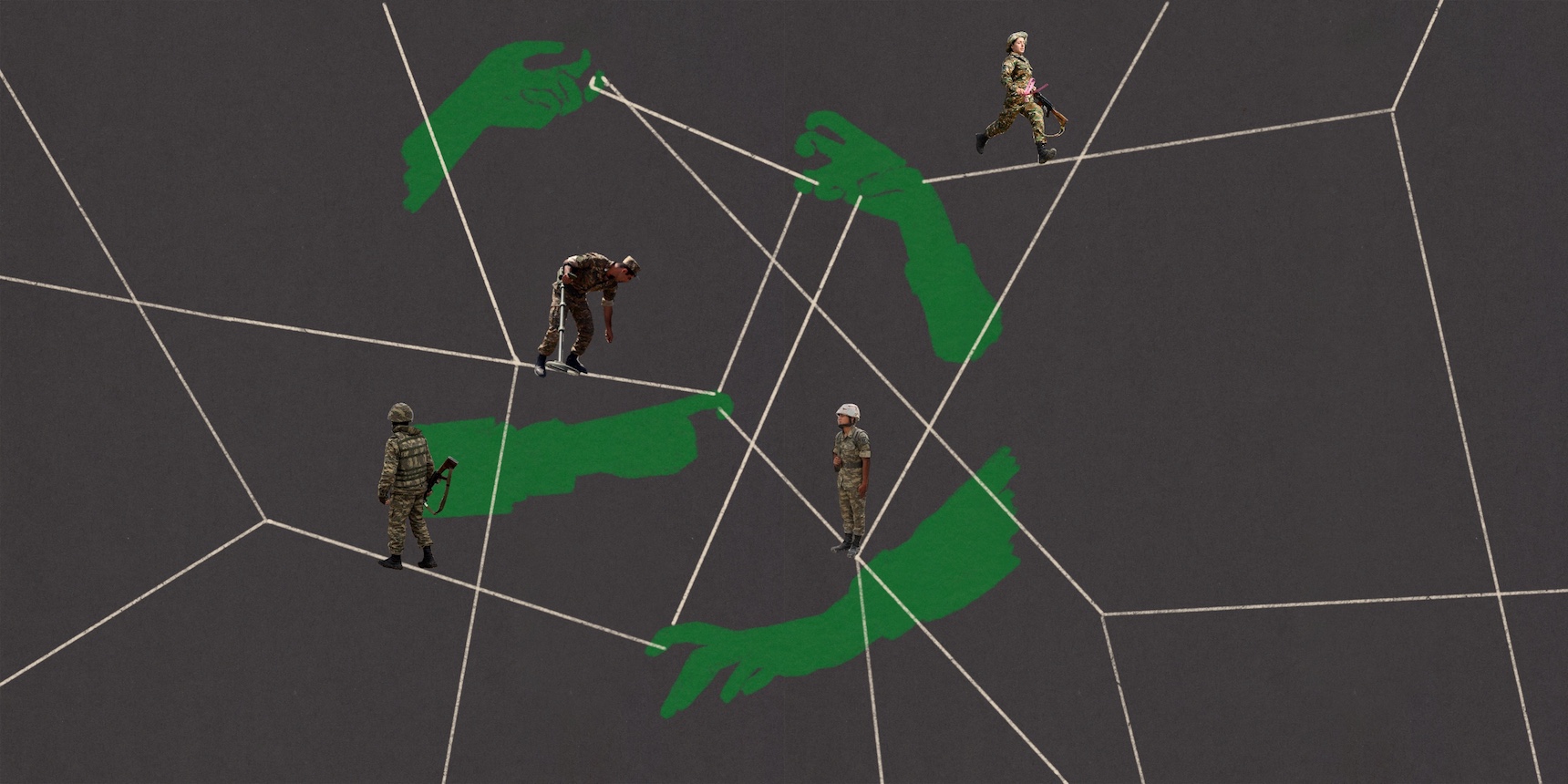 Training of reserve forces has been taking place in Armenia for about a year, with the stated goal of improving military skills, combat readiness and professional training. Gohar Abrahamyan looks at some of the challenges. 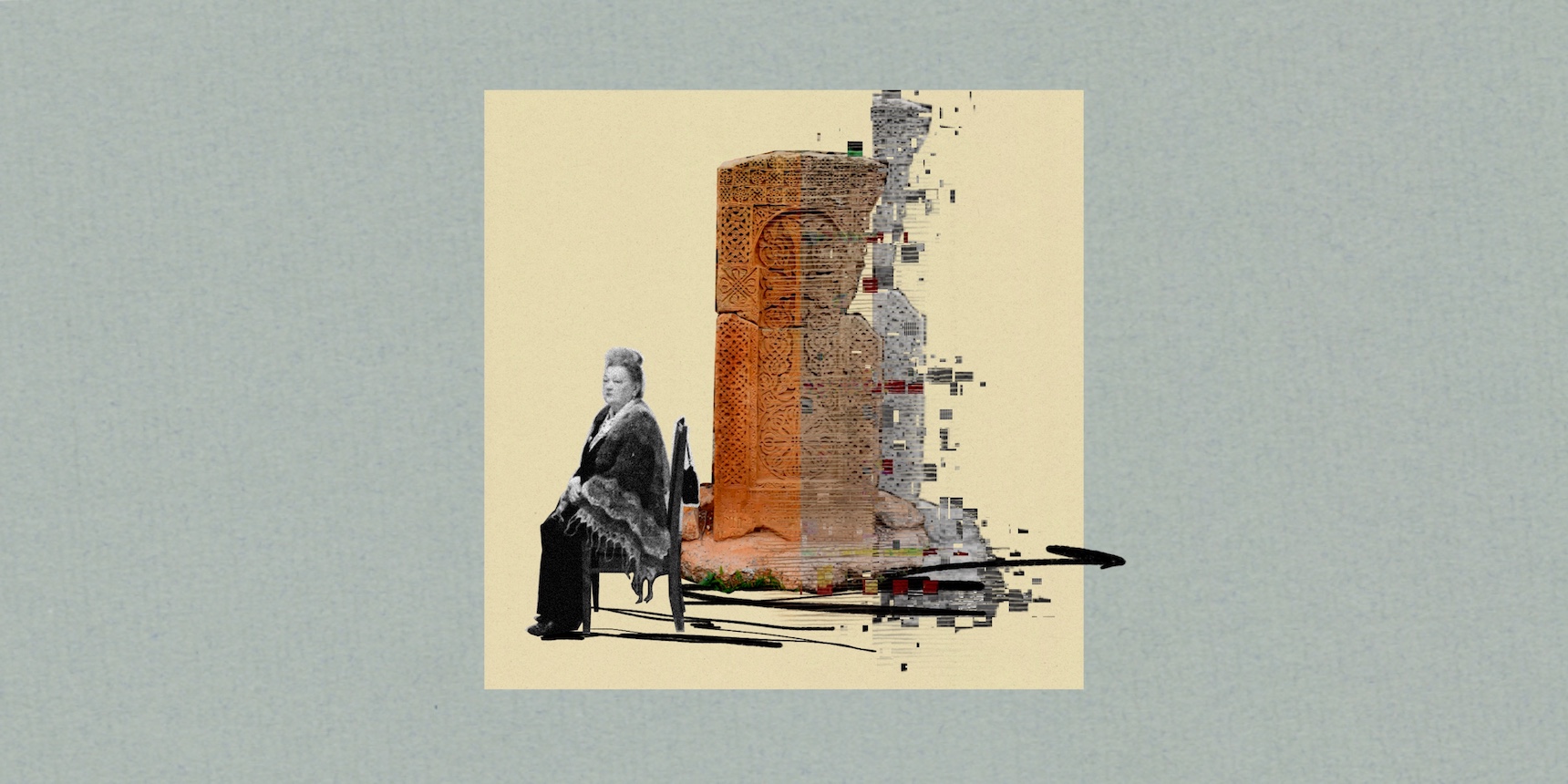 Memory Back-Up: The Security of Armenia’s Cultural Patrimony in Time of (Perennial) War

For a nation that has experienced multiple instances of genocidal destruction, the protection of historical patrimony should have been an obsessive preoccupation and yet we have the tragic examples of the museums in Shushi and Hadrut. 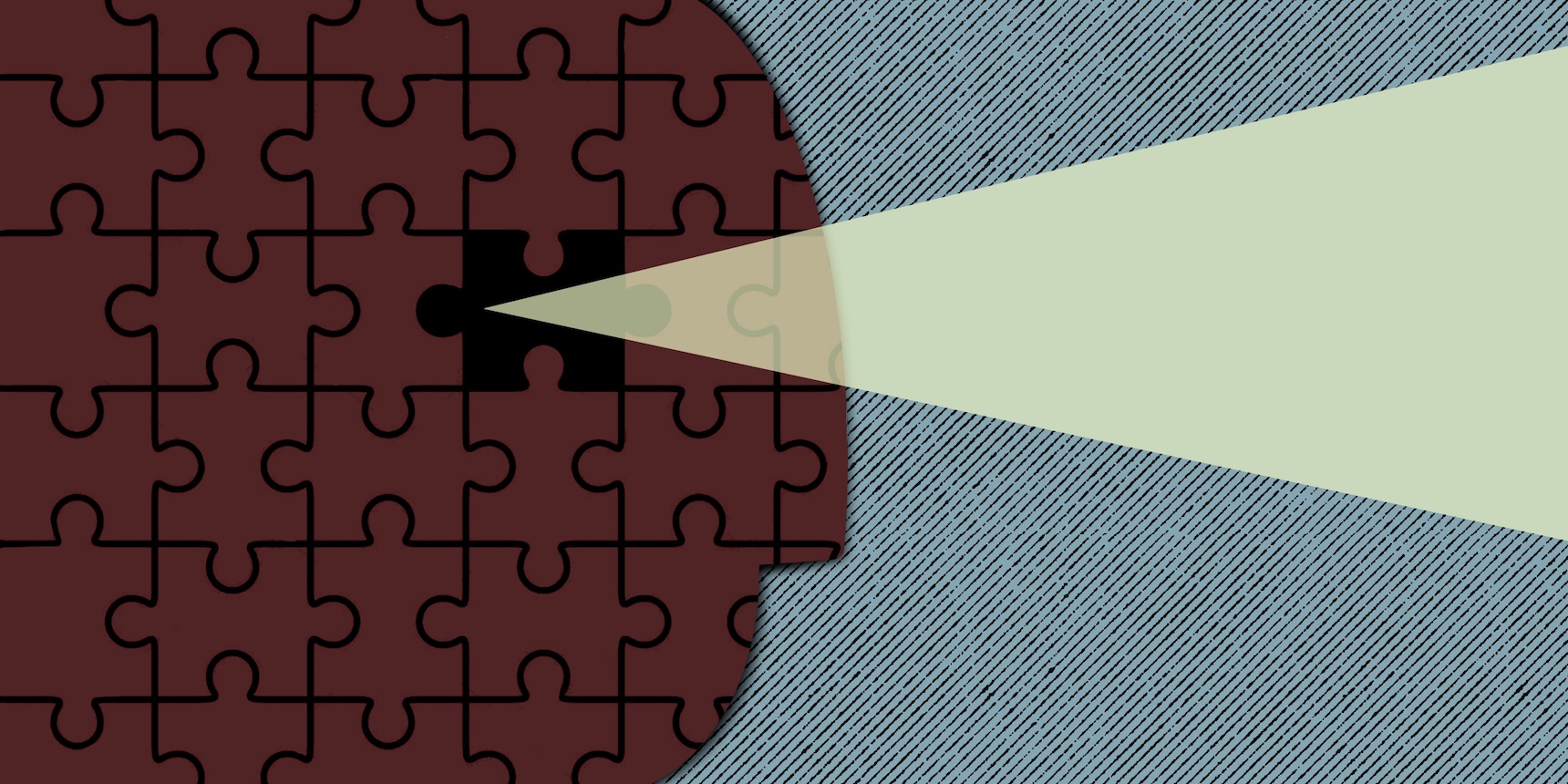 Against the backdrop of the war in Ukraine, recent strategic, military, political and diplomatic developments demonstrate that things are shifting in Armenia, writes Gaidz Minassian. 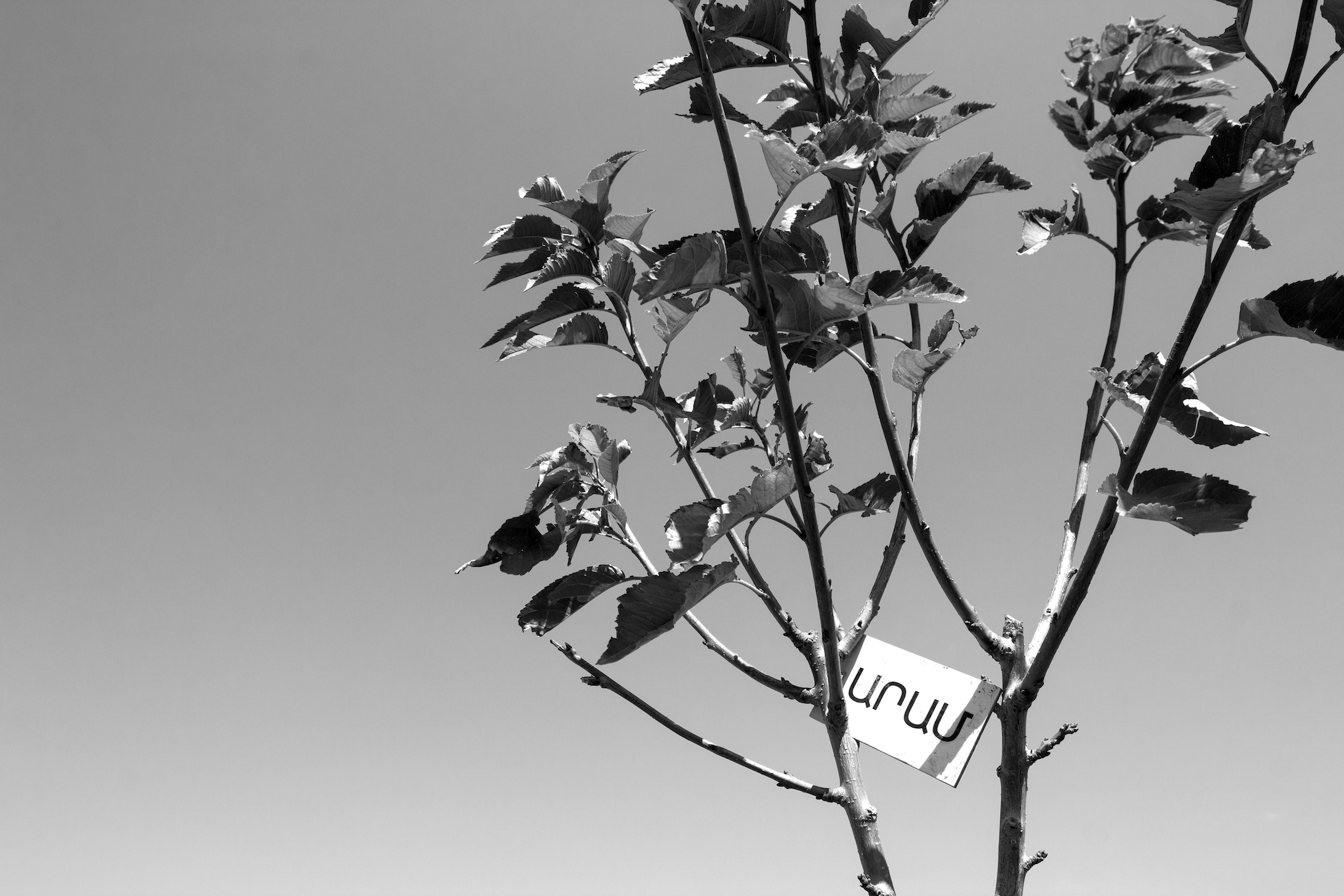 Photojournalist Ani Gevorgyan captures the stories and images of families who are realizing the unfinished dreams of their sons who fell in the 2020 Artsakh War, creating living memorials to the heroes of our times. 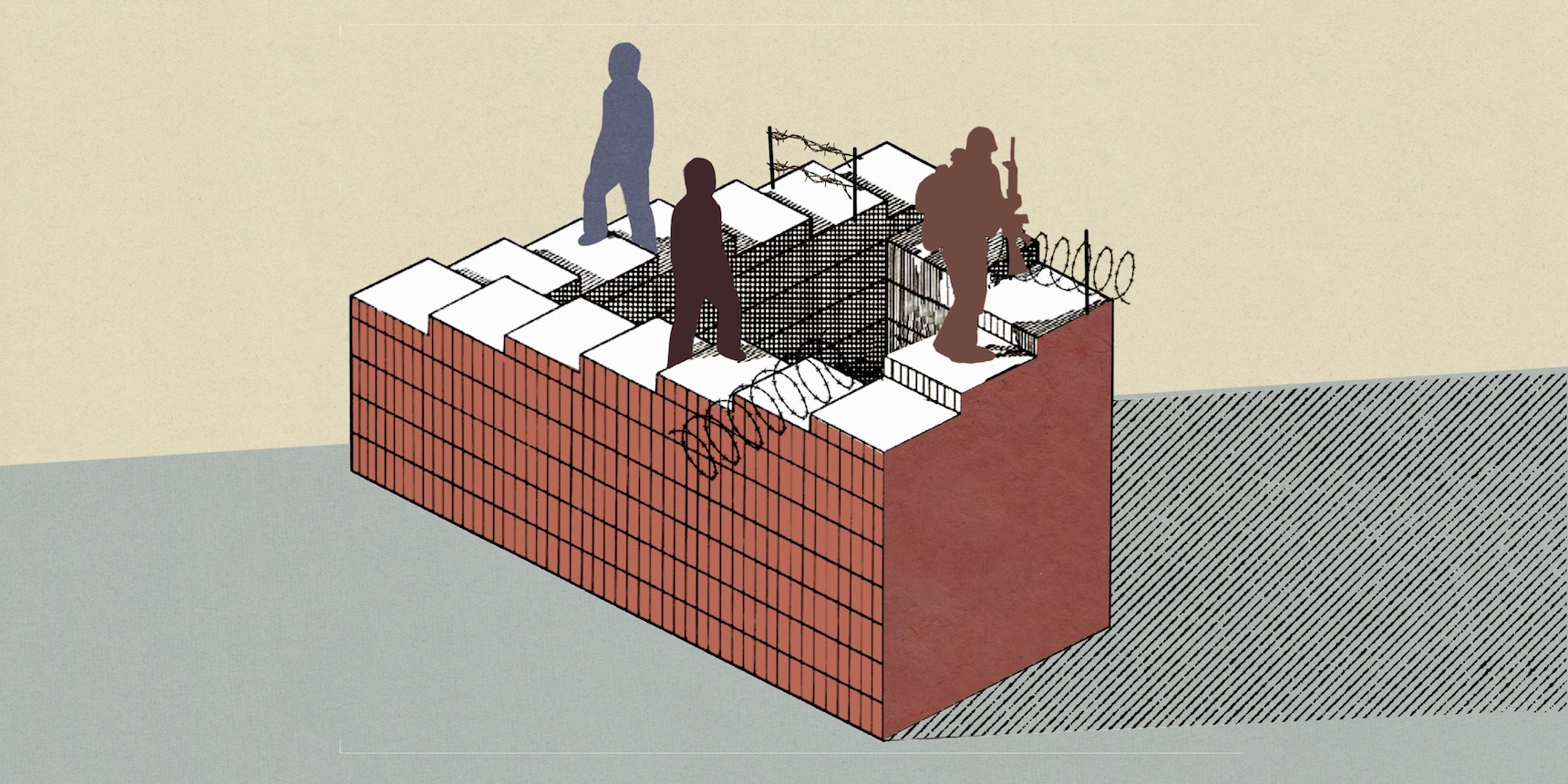 The War That Stopped But Did Not End