EVN WALKS: A Journalist in Yerevan 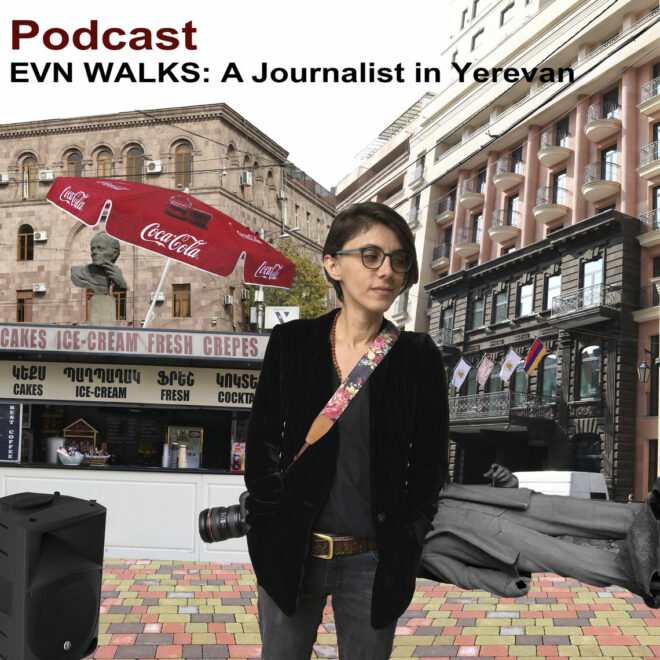 Andrey Sakharov (1921 – 1989) – Russian nuclear physicist, Nobel laureate, and human rights activist. During the Karabakh conflict, he spoke against the violence committed against the Armenian population in Azerbaijan.

Vladimir Lenin’s Statue – Lenin’s statue, erected by Sergey Merkurov was placed in Republic Square, which was called Lenin Square in November 1940. After Armenia’s independence, the statue was removed and is currently kept in the backyard of the National Gallery of Armenia.