An Architect in Yerevan 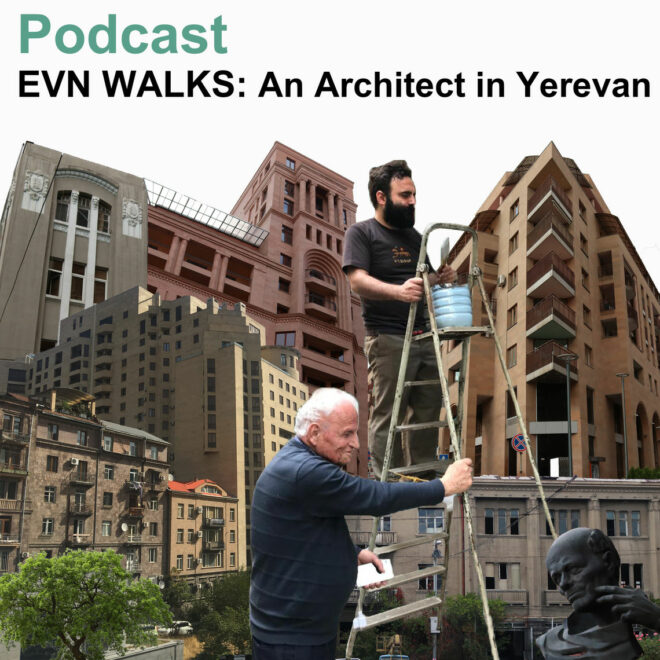 Sakharov Square – Named after Andrei Dmitrievich Sakharov, a Russian nuclear physicist, dissident, Nobel laureate, and activist for disarmament, peace and human rights. Sakharov was one of the few public figures in the Soviet Union to condemn the pogroms of Armenians in Soviet Azerbaijan. Sakharov’s bust was installed at the square in 2000. Today’s Sakharov Square was previously named after Meshadi Azizbekov and featured the bust of the Azerbaijani Marxist, one of the 26 famous commissars of the Soviet Union.

Saryan Street – Named after Martiros Saryan, a famous Armenian painter whose house museum is also on the street named after him. Saryan is considered to be the founder of modern Armenian national school of painting.

Bodyezd – [подъе́зд] Russian word meaning approach, access. Commonly used in Armenia to refer to the main or front entrance of a building.