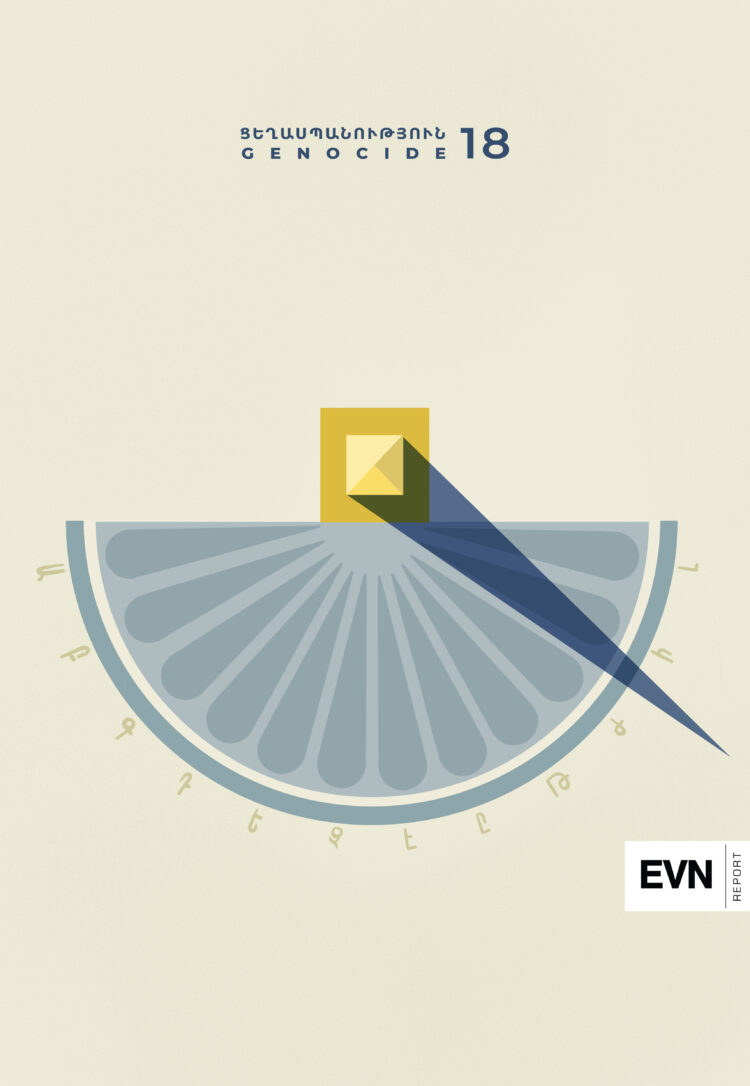 April 24 is the day of commemoration for the 1.5 million victims of the Armenian Genocide. Perpetrated by the Ottoman Empire starting in 1915, the killings virtually eliminated the Armenian people from their millennia-old homeland, with the survivors being scattered across the globe. The modern Republic of Turkey was founded upon their obliterated lives and stolen assets. To this day, the government of Turkey pursues an official policy of denial regarding the genocide, while simultaneously attempting to justify it as a “necessary” wartime precaution. Until relatively recently, several Western governments and institutions kowtowed to this policy of censorship due to political considerations during the Cold War. Others continue to do so.

Turkey’s direct involvement during the 2020 Artsakh War reignited the trauma for the descendants of the victims and survivors of the genocide, including those living in the republics of Armenia and Artsakh. After decades of demanding that international recognition was necessary for the crime not to be repeated, they once again witnessed the depopulation of Armenians at the hands of Turkish arms.

How can a wound heal if it is continually pierced anew? Even in 2022, 107 years later, Armenian villages are still being terrorized and fired upon, access to water and heating is still being withheld by Turkey’s partner Azerbaijan, and the perpetrator still escapes accountability.

For this month’s issue on “Genocide”, we present pieces written over the last several years, including stories of survivors, how genocide became an instrument of Western diplomacy, the orphans of the genocide and more.

A Beautiful Crime: Soghomon Tehlirian and the Birth of the Concept of Genocide

A survivor of the 1915 Armenian Genocide, Soghomon Tehlirian assassinates Talaat Pasha, the mastermind behind the attempted annihilation of the Armenian nation in Berlin on March 15, 1921. Historian Suren Manukyan examines the repercussions and consequences of that act of revenge. 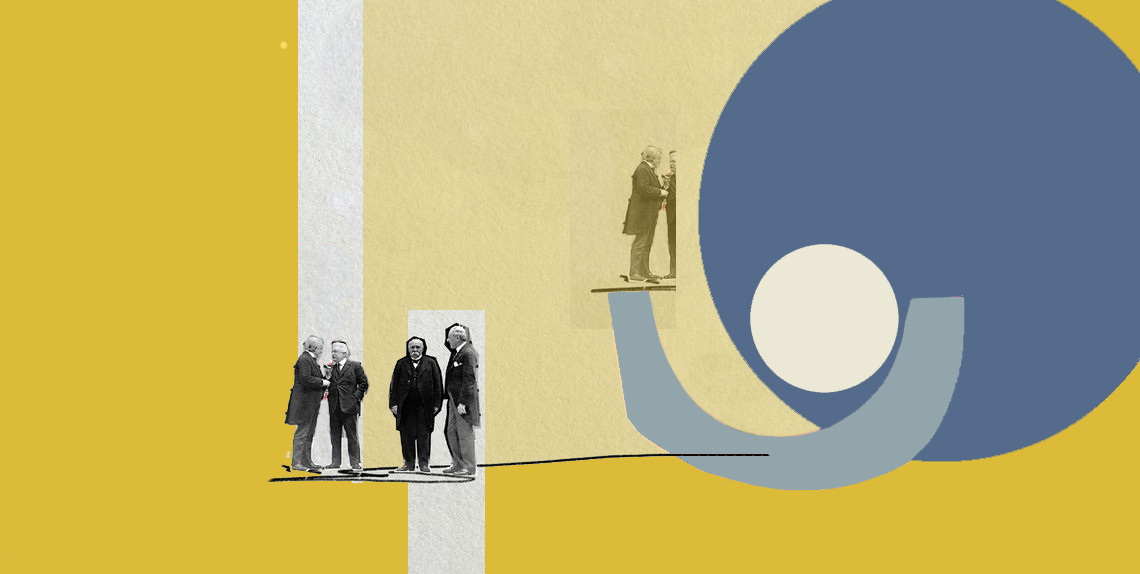 How the Theme of Genocide Became an Instrument of Western Diplomacy

The recognition of the Armenian Genocide by the U.S. stemmed from its own interests. Other allied powers are considering following suit. Will Armenia be able to take advantage of this shift in global geopolitics?

For Armenians in the Ottoman Empire, and for Syrian-Armenians in Yerevan, crafting served as a way of earning a living and as a process of rebuilding and reimagining a social world through the temporal markers that help them nurture a sense of “home.”

When the Voiceless Speak: Self-Narratives of Two Genocide Survivors

Through the voices of his great-grandparents, Varak Ketsemanian gives the reader a small glimpse into the inner world of Genocide survivors.

The Armenian Orphans of the Genocide: Separation, Reunion, Loss and Sacrifice

Many took the harrowing experience with them to their graves. Others would share only fragments of memories. All of them suffered unimaginable loss. They were the orphans of the Armenian Genocide and their stories must never be forgotten.

How Genocide Survivors Made Yerevan Great

From those who survived the Armenian Genocide to those who moved to Soviet Armenia during the Great Repatriation of the 1940s, Western Armenians contributed to Yerevan’s incredible rise as a major city, turning it into the heart and soul of the Armenian nation.