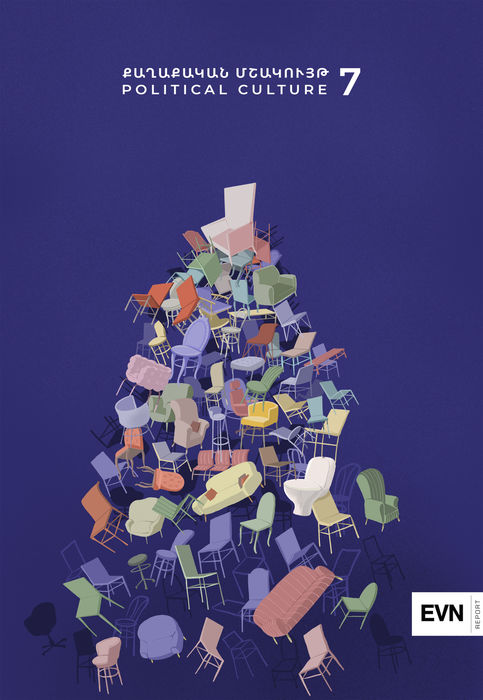 Armenians are scheduled to return to the ballot box on June 20, in the third parliamentary election in five years. This election is being held at a time of crisis for the country, in the aftermath of the 2020 Artsakh War. It is notable that the conduct of elections and campaigning has evolved greatly over the last three decades. Documented cases of outright ballot-box stuffing have been relegated to the past, as new accountability measures like voter authentication devices (VADs), published scanned voter lists and videotaping most polling stations have brought a new level of transparency.

Since moving from a presidential to a parliamentary system with the 2015 constitution, the results of the 2017 and 2018 elections were not followed by street protests renouncing the results. So far, the June election looks to be one of the most competitive in the country’s history.

EVN Report’s May issue, entitled “Political Culture,” looks back on the evolution of democratic expression in Armenia, from the first parliamentary election in 1919 to political cartoons to the modern day.

Although the short-lived First Republic of Armenia is often viewed through the prism of the government’s activities, such as military operations, state defense, social issues, and foreign policy, the electoral processes at the time parallel today’s reality.

A Wave of New Political Parties Crashes Onto the Scene

Thirty-one founding congresses for new political parties have been scheduled since the start of the year, a quantity not seen since the country gained independence 30 years ago. 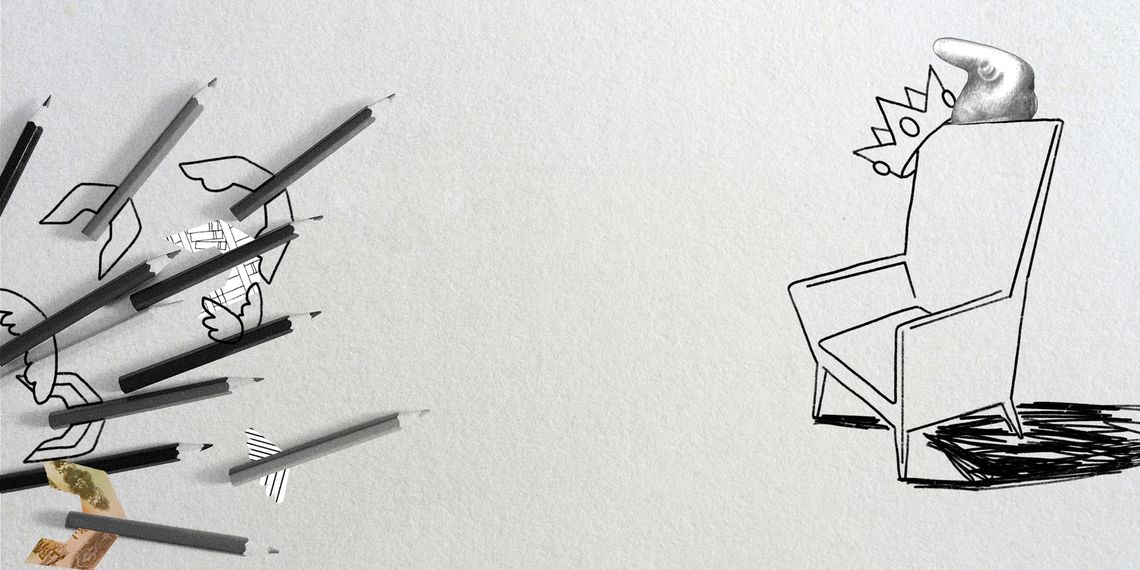 Caricature: From the Soviet Era to Independence

Political caricature was an inseparable companion of the newspapers that were being formed under the new freedoms of speech and the press of independent Armenia.