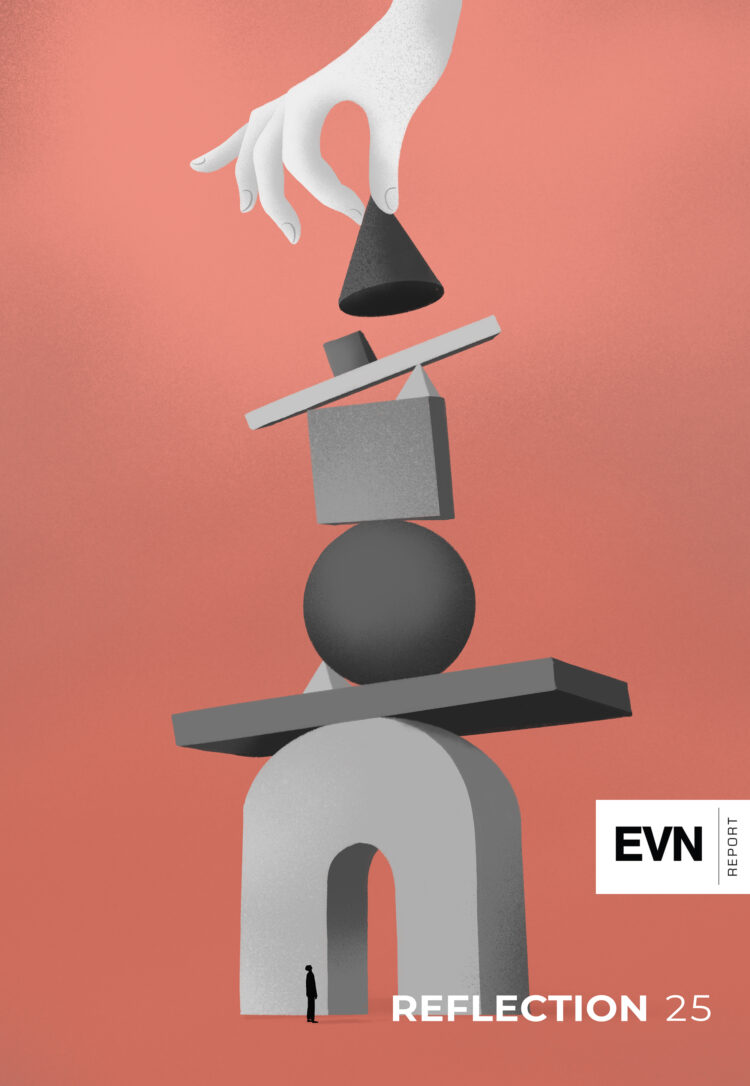 The security situation in Armenia and Artsakh in 2022 remains perilous. More than two years after the end of the 2020 Artsakh War, Azerbaijan continues to intensify tensions and implement hybrid warfare tactics starting with the attack on the village of Parukh in Nagorno-Karabakh to the wide-scale incursion into Armenia’s sovereign territory that left 224 servicemen dead to the total blockade of Artsakh.

Despite the serious challenges in 2022, Armenia, not having deterrence capabilities, sought to diplomatize its security against the backdrop of its failed security architecture and Artsakh struggled to return to some sense of normalcy. However, as the Armenian nation closes the year, Azerbaijani soldiers remain on sovereign Armenian territory, a humanitarian catastrophe is looming for the 120,000 Armenians of Artsakh, and Baku’s long-term strategy of ethnically cleansing Nagorno-Karabakh is entering a dangerous phase.

In this last magazine issue for the year entitled “Reflection”, we present articles that look back on 2022, from issues of security, to adopted laws to the major events that took place in Armenia’s tech sector. 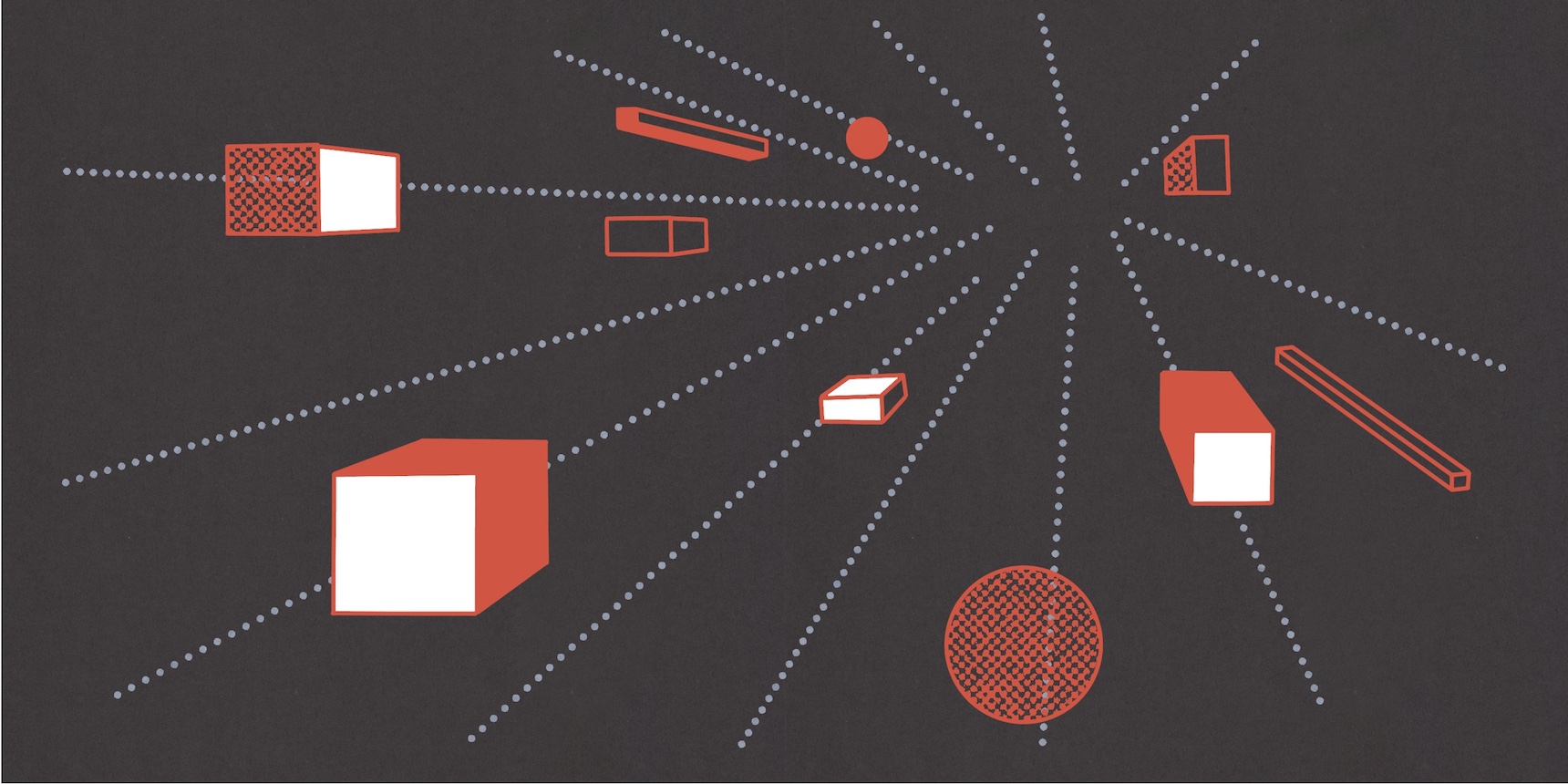 The global tech sector in 2022 was turbulent. The trend for venture capital investments shows that investors were much more cautious. What does this mean for the Armenian startup ecosystem? 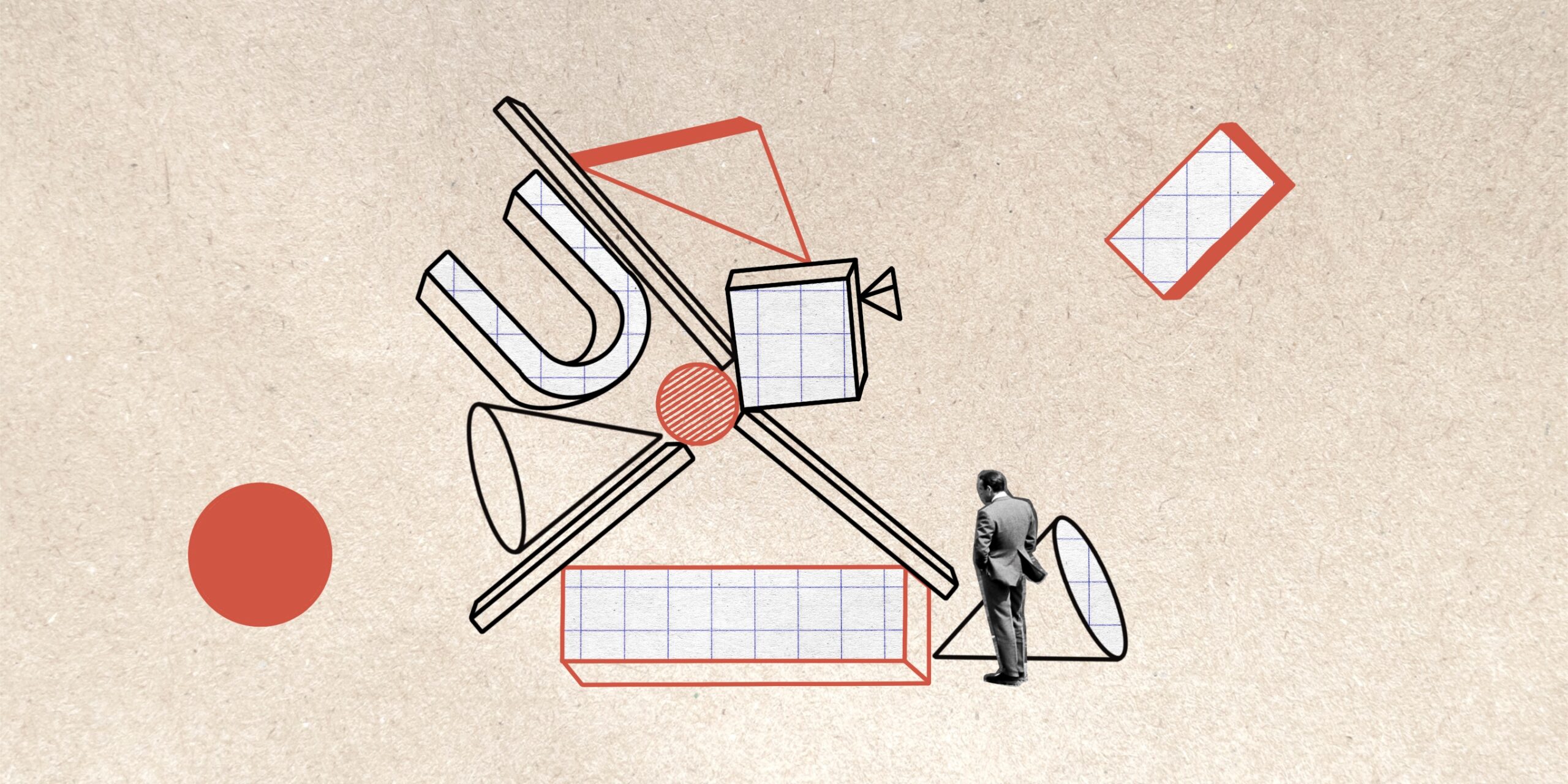 Legislative Initiatives in 2022: From a Ban on Smoking to the Creation of a New Ministry

In 2022, laws adopted in previous years came into force and others were brought before parliament and enacted. Here is a wrap-up of some of the most significant pieces of legislation that Armenia’s parliament adopted this year. 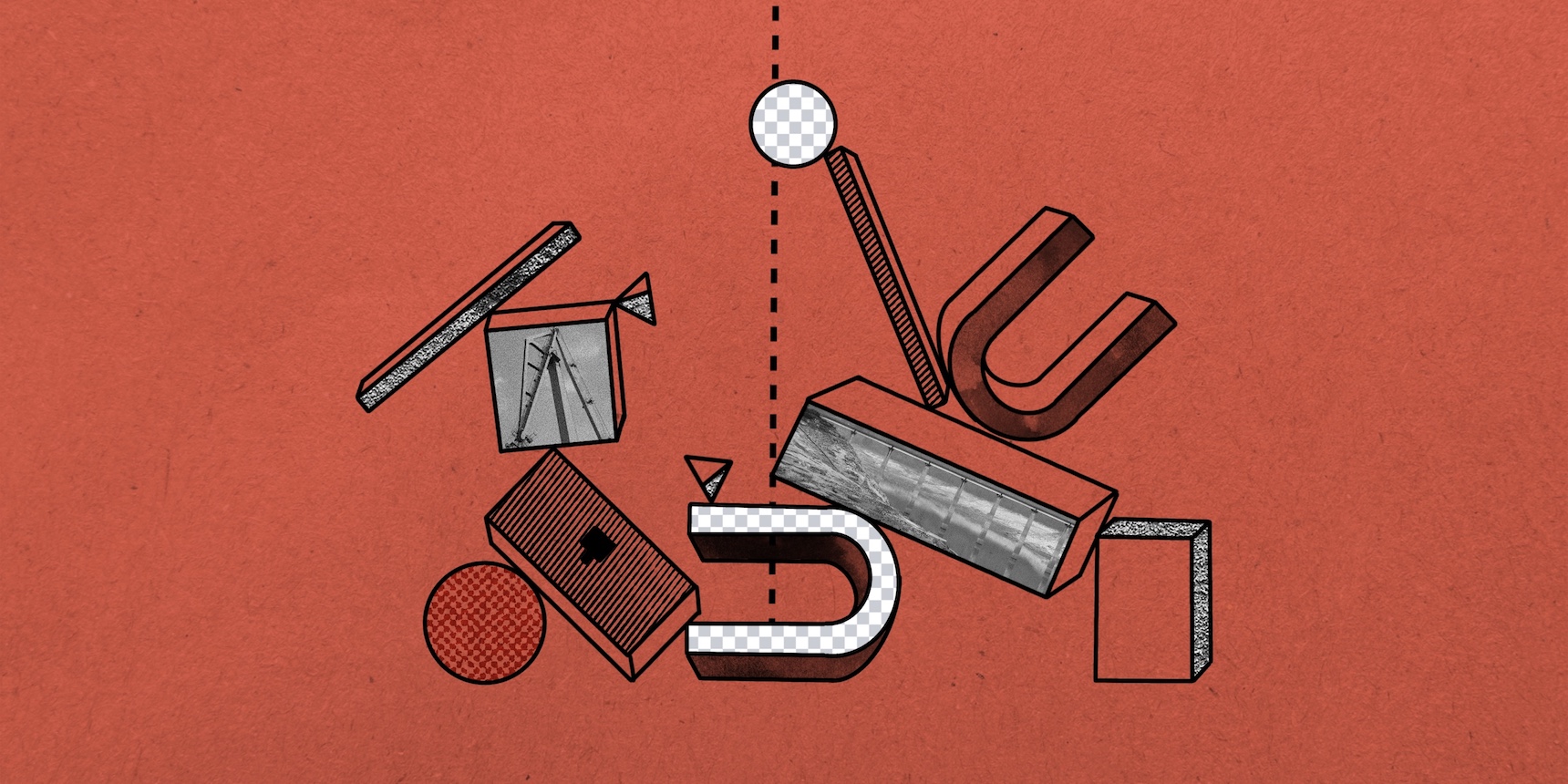 Against the backdrop of its failed security architecture and Azerbaijan’s ongoing hybrid warfare tactics over the past year, Armenia endeavored to “diplomatize” its security by engaging in active diplomacy. 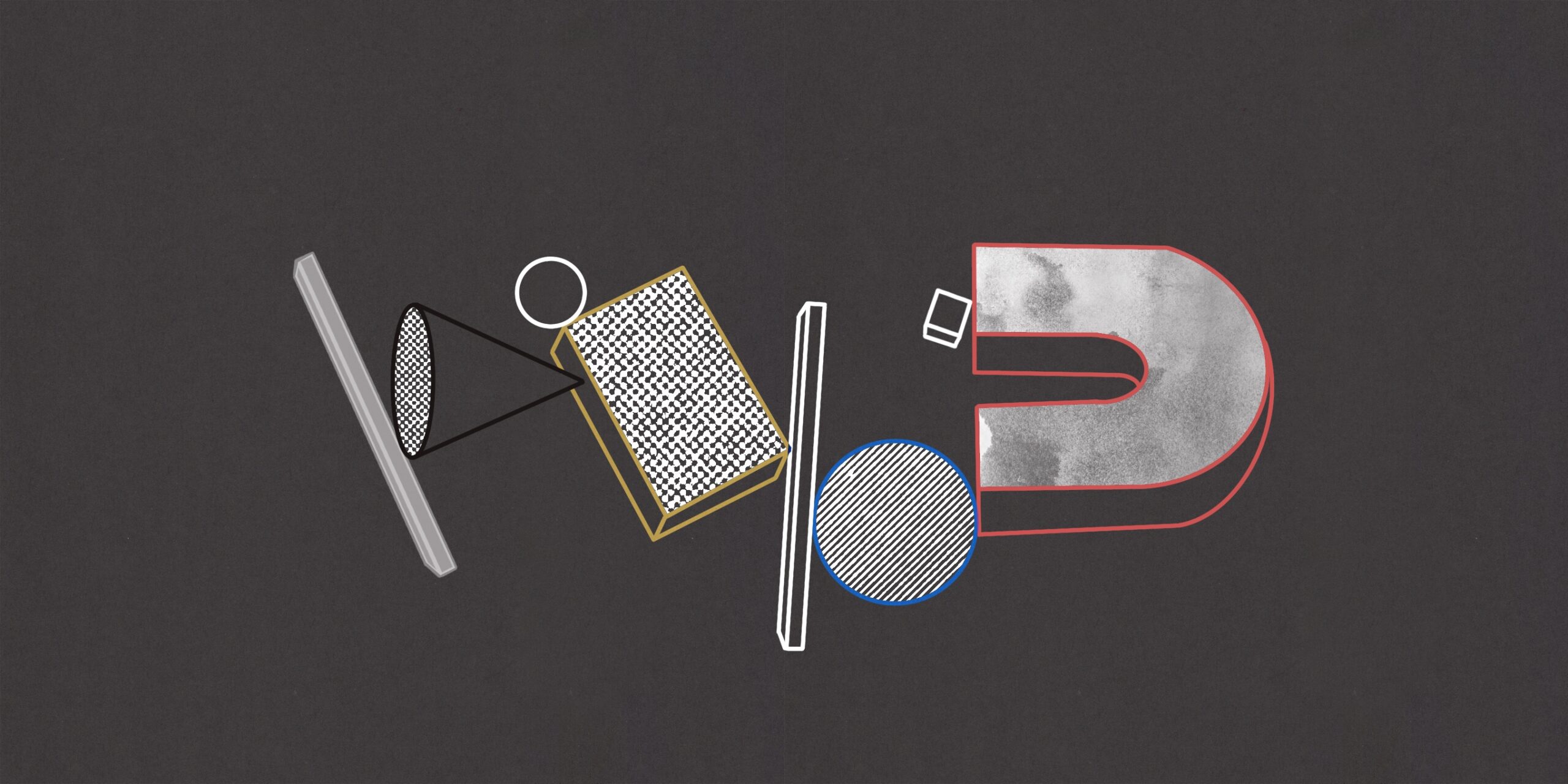 Artsakh: A Year of Continued Attacks and Ongoing Blockade

Over the past year, Artsakh faced periods of heightened tensions as Baku continued its policy of harassment and terror including a blockade that has cut off the 120,000 residents of Artsakh from Armenia and the rest of the world.