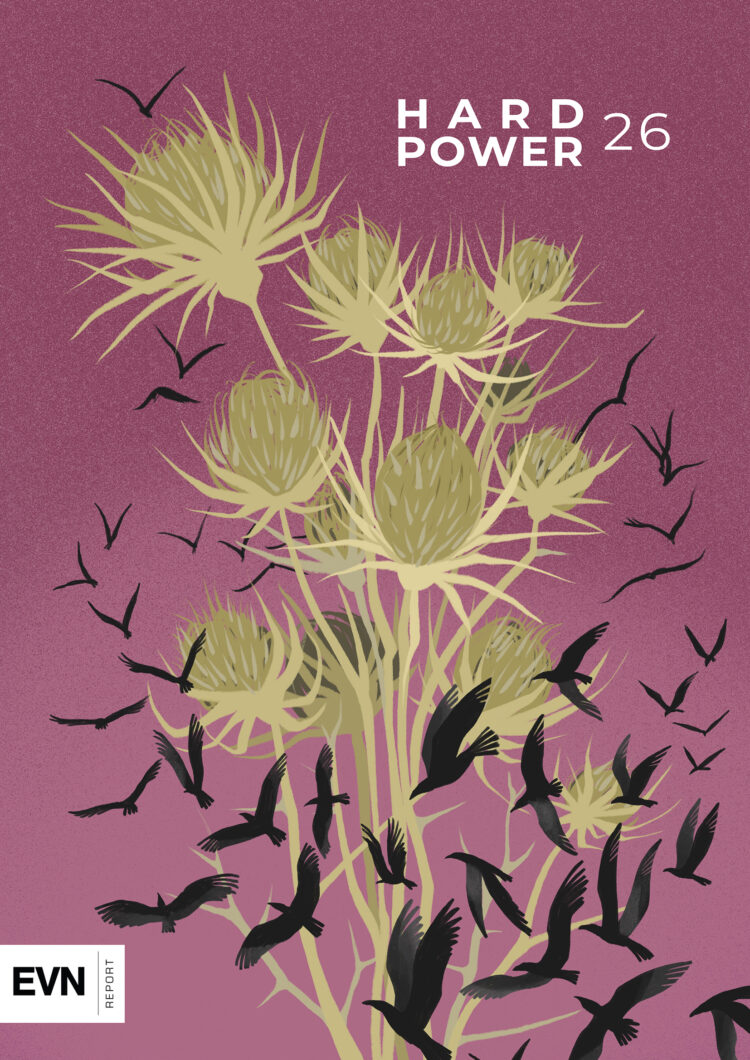 Power shapes behavior and is the ability to influence or control the behavior of others. Using military and economic means to affect the behavior of other actors or compelling an adversary through the threat or use of force to comply with your will is considered hard power. Soft power, on the other hand, influences the preferences of actors not through coercion or brute force, but through diplomacy, persuasion, convincing and finding common ground. Soft power can be effective, however, many nations around the world supplement it by hard power.

After Armenia’s heavy defeat in the 2020 Artsakh War, the country continues to be in a very precarious security environment. Hopes for a peaceful settlement with Azerbaijan have been dashed by Baku’s ongoing aggressive behavior and hybrid warfare tactics. Baku has been using its military advantage to increase pressure on both Armenia and Artsakh and under these circumstances, Armenia’s hard power toolbox must be strengthened to address the ongoing security challenges.

The magazine issue for January entitled “Hard Power” features articles on the concept of hard power, the necessity to create territorial defense forces, reforms and professionalization of Armenia’s Armed Forces, Armenia’s quest to procure arms and the role of women in the military.

Three Decades of Arms Supplies to Armenia and Azerbaijan

For three decades, Armenia and Azerbaijan have been amassing weapons from a variety of foreign sources, with Russia leading the pack. EVN Report looks at the known suppliers… and supplies. 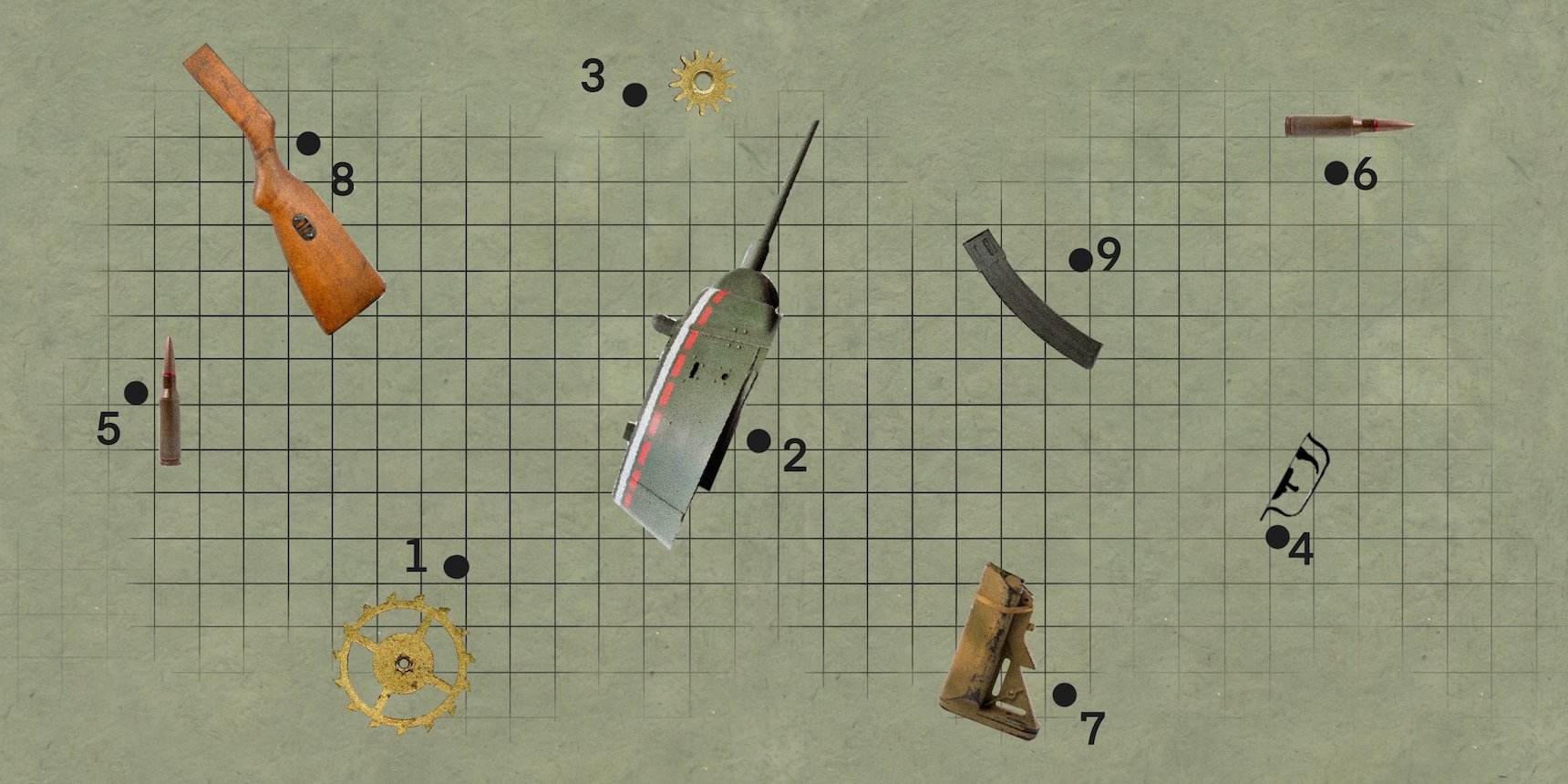 Armenia’s defeat in the 2020 Artsakh War highlighted the need to reform the country’s entire military system, from command to education. While authorities claim that reforms are underway, lack of clarity and transparency has become a critical problem. 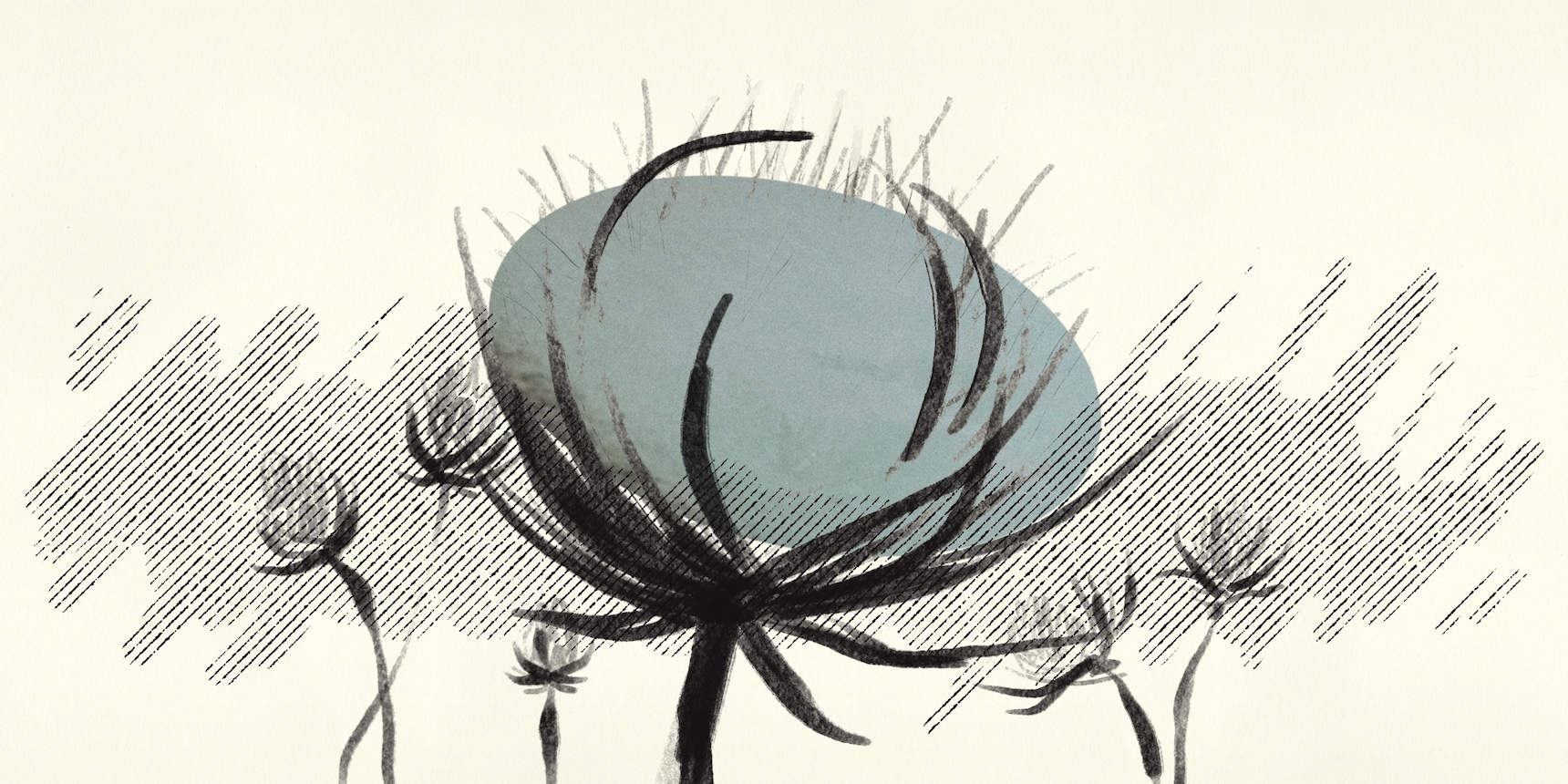 Hard Power and Its Limits

Hard power is as intrinsic to political society as politics itself. While in modern times state behavior is qualified through a fusion of hard and soft power, the traditional canon of international relations has been defined by hard power, albeit with limits. 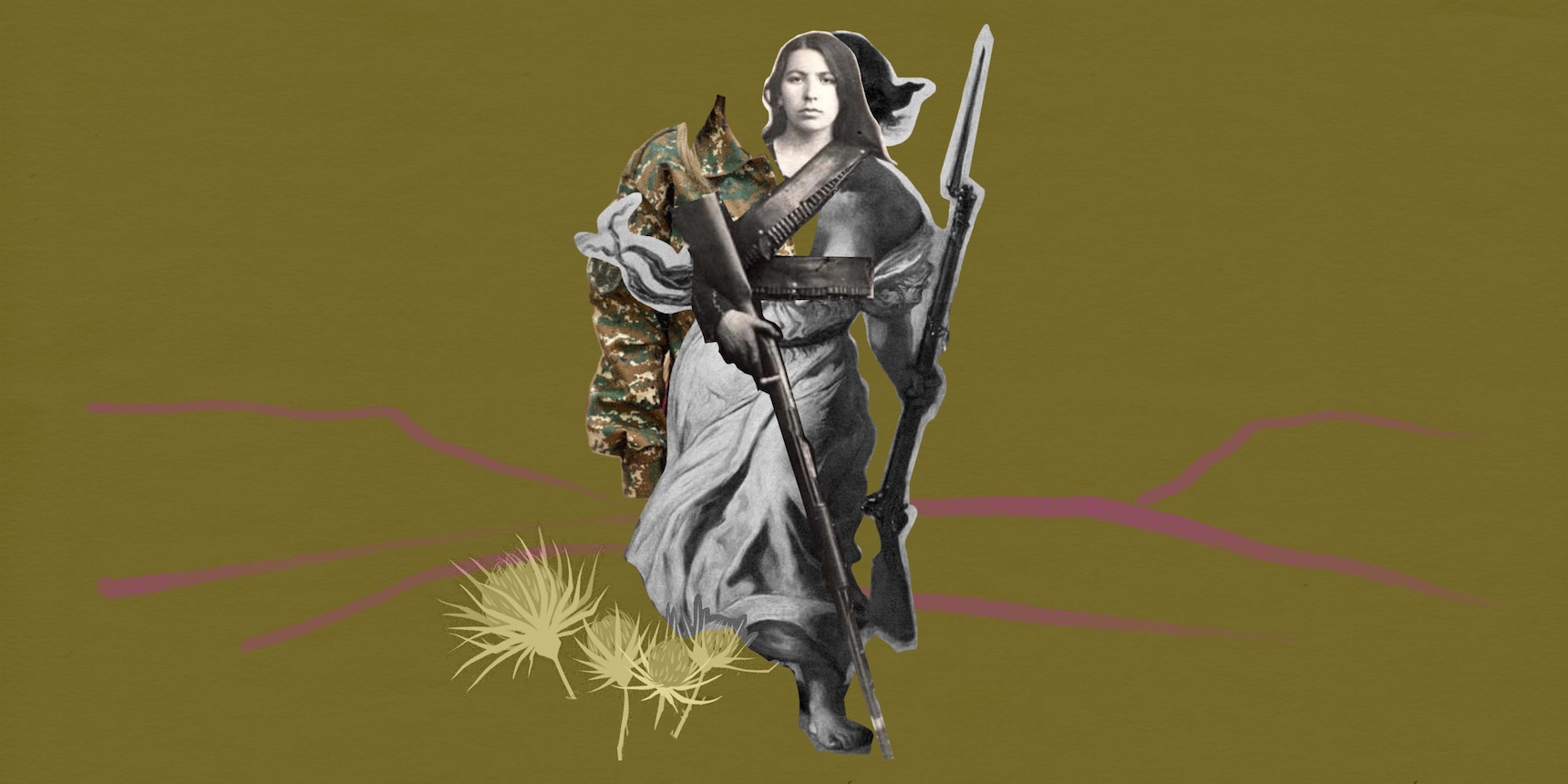 Mothers and Soldiers: A Woman’s Place in Armenian Defense

With many Armenians sensing that their country is facing an existential threat from its neighbors, more and more women are looking for ways to defend their country, beyond motherhood, writes Karena Avedissian. 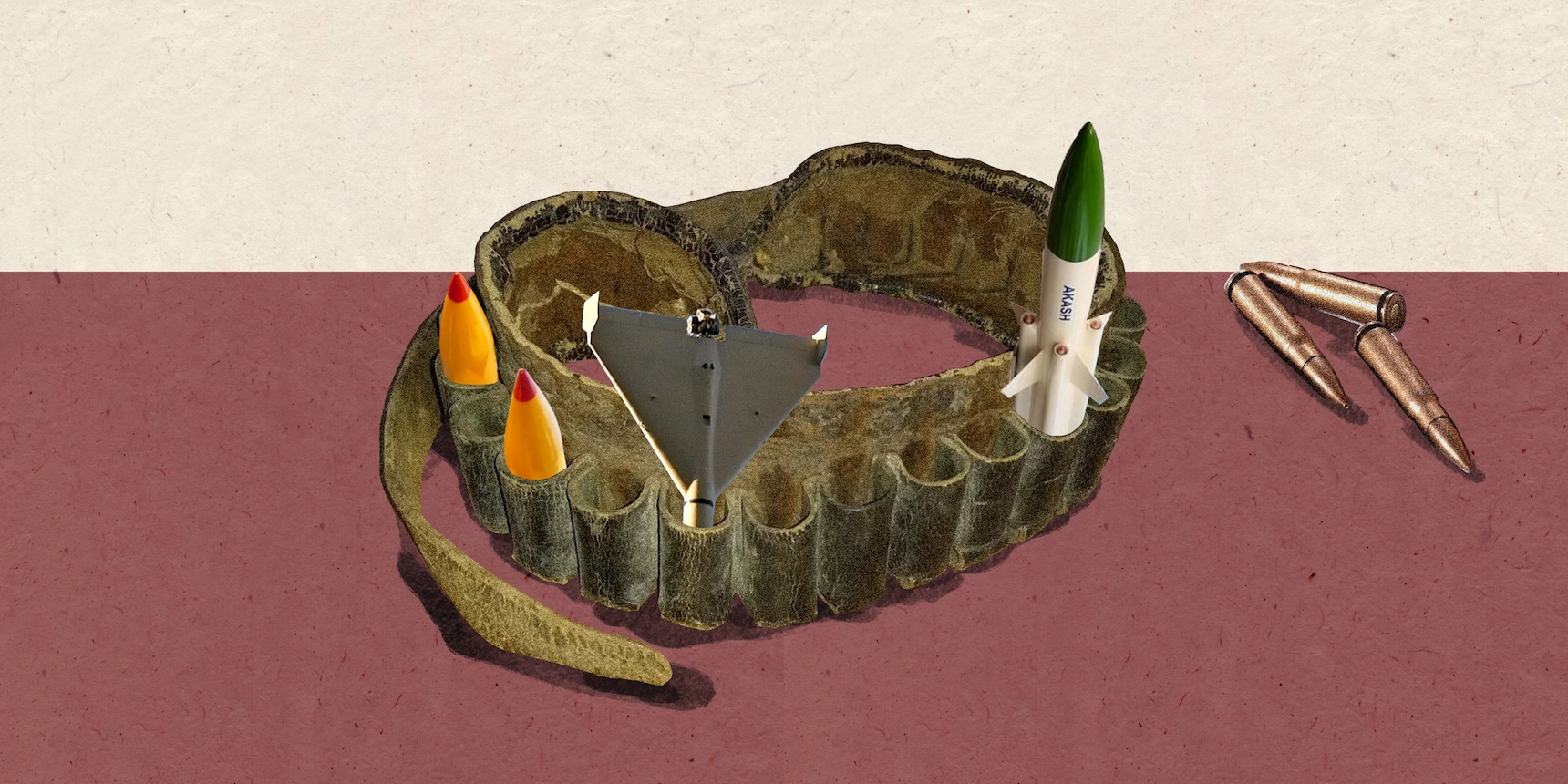 Since the 2020 Artsakh War, Armenia has faced an uphill battle of recovering and upgrading its arsenal. The latest Azerbaijani invasion in September 2022, made the complexities of arms procurement, and the endeavor of doing so independent of Russia, central to Armenia’s strategy. 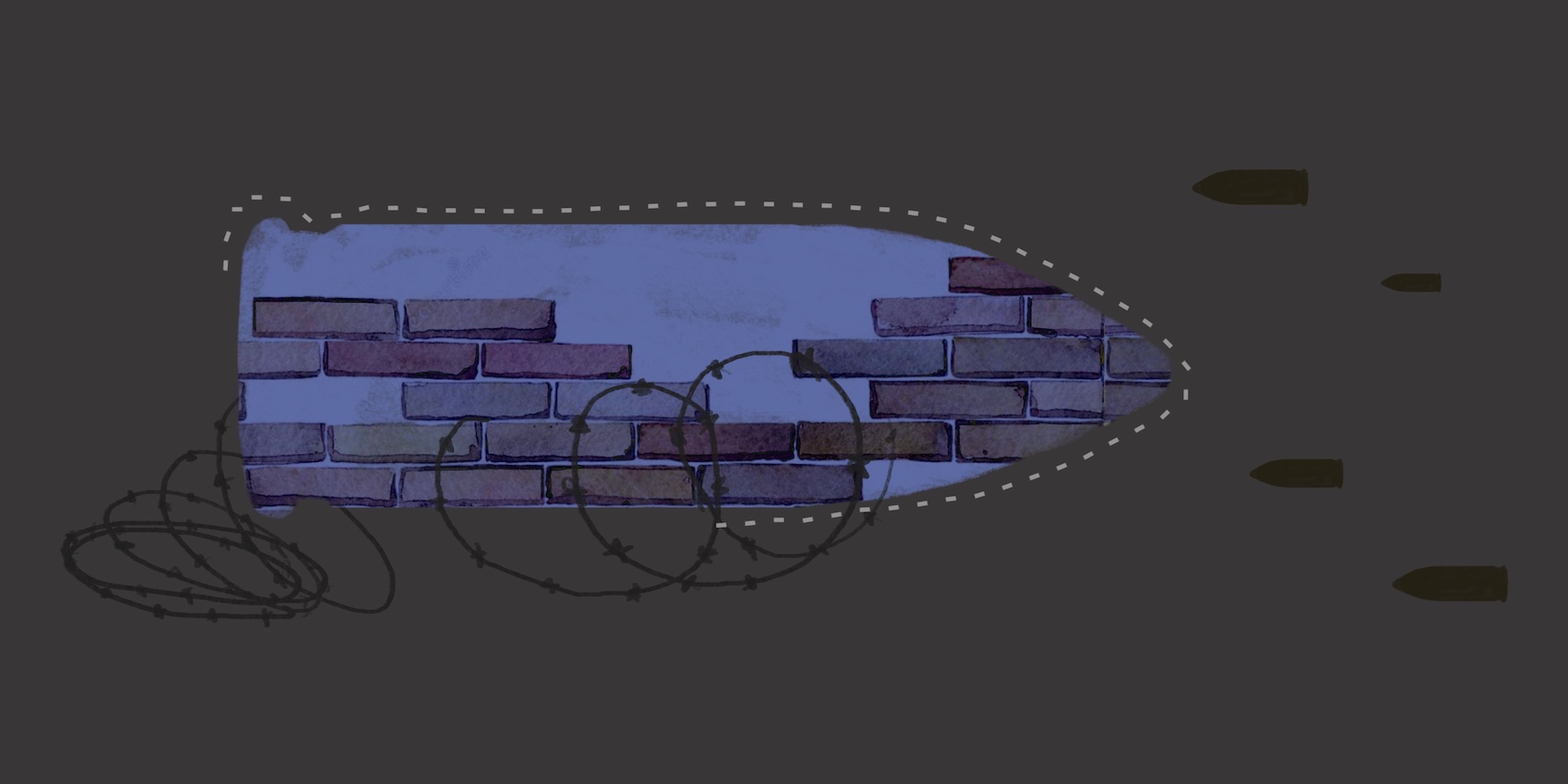 Attempts are being made to carry out military reforms as well as to form a capable Territorial Defense Force in Armenia, but these processes have been progressing slowly, writes defense analyst Leonid Nersisyan.