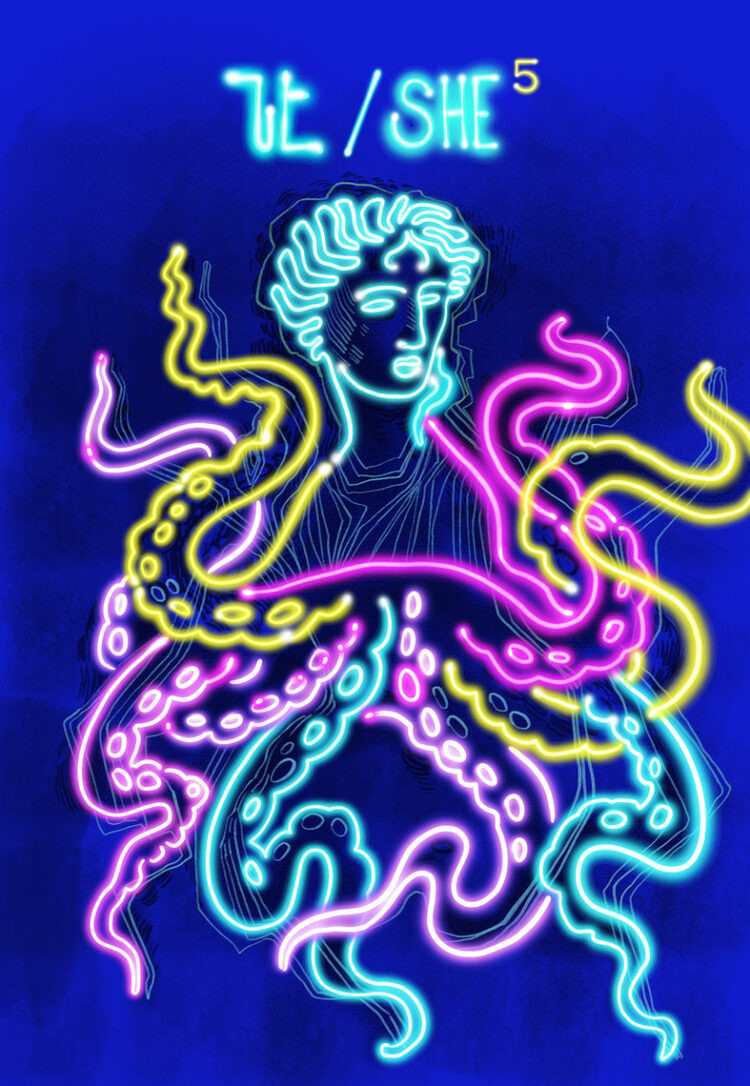 The March issue entitled “She” is an attempt to create an alternative space. One that will only last the duration of a scroll on a page. It might still serve as an experiment to step away from that which already exists, the prefabricated social, urban and personal spaces. It asks “What if …” What if Mother Armenia stepped down from her pedestal; what if we lived in a city where the walls also spoke of the fates of its female residents; what if space as we know it is reconfigured and She is equal owner, equal conqueror, equal creator? 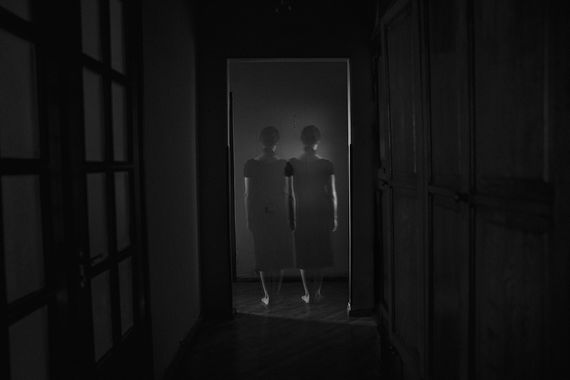 Where Am I Now?

Post-trauma, when the imperative to continue existing before one is able to deal with the breakdown of a way of existence that was once valid, between the now and the future, between aftershocks, eight female photographers ask, “Where am I now?” 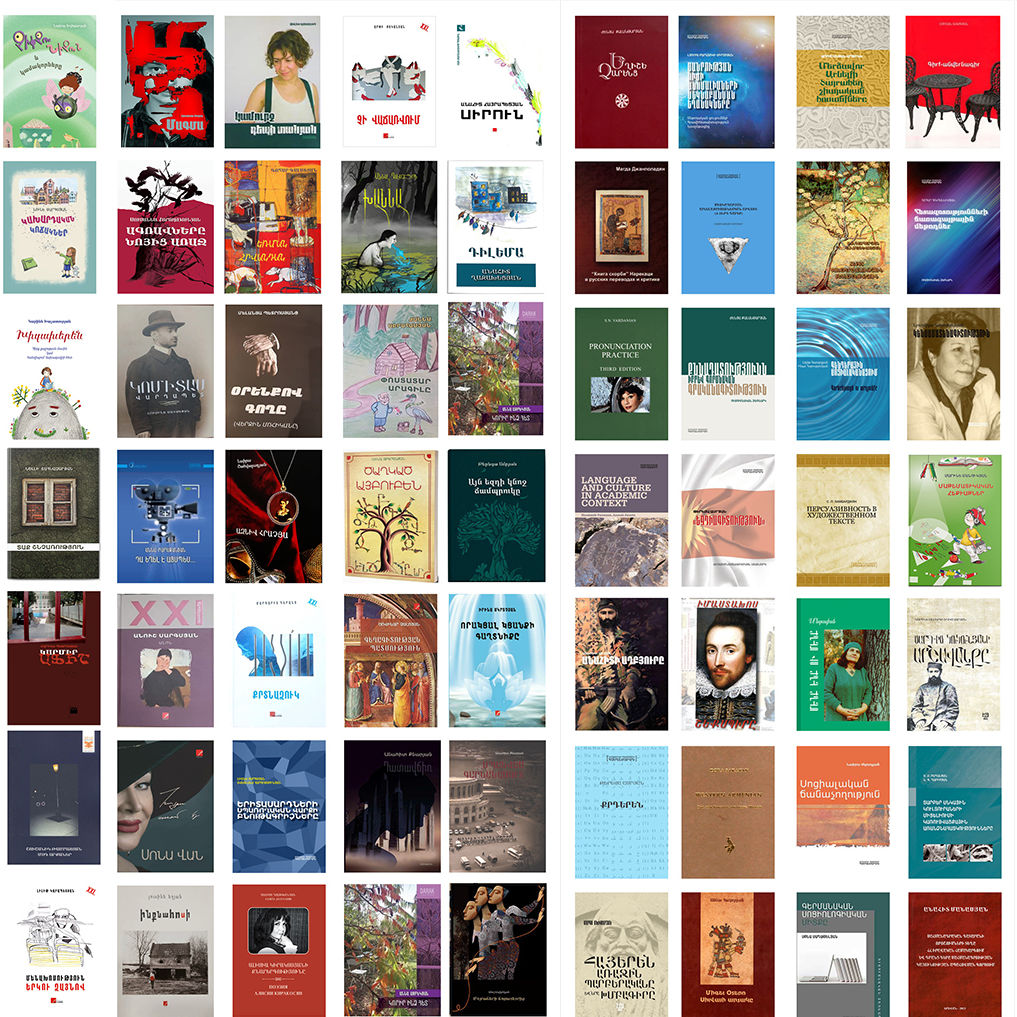 Armenian women writers have largely been forgotten or ignored. Their essays, poems and novels have either never been published or have been left out of the literary canon. Here is a selection of covers written by Armenian women over the past decade. 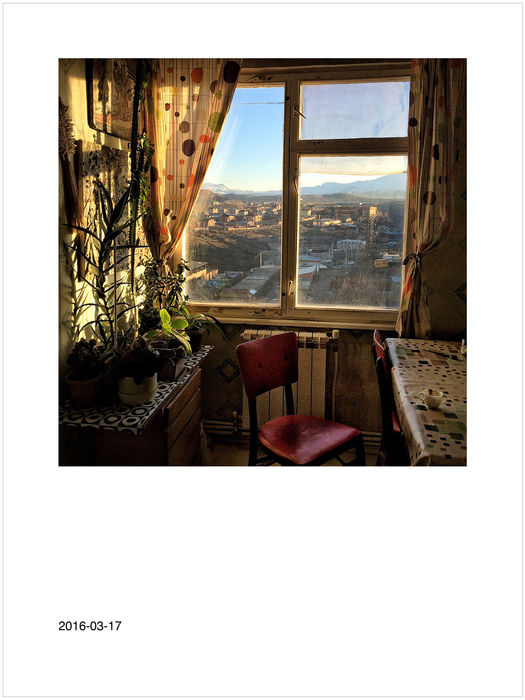 A Room of a Photographer’s Own

Five women photographers confront a conservative cultural ethos by turning the camera upon themselves and thus becoming objects of scrutiny and interpretation. 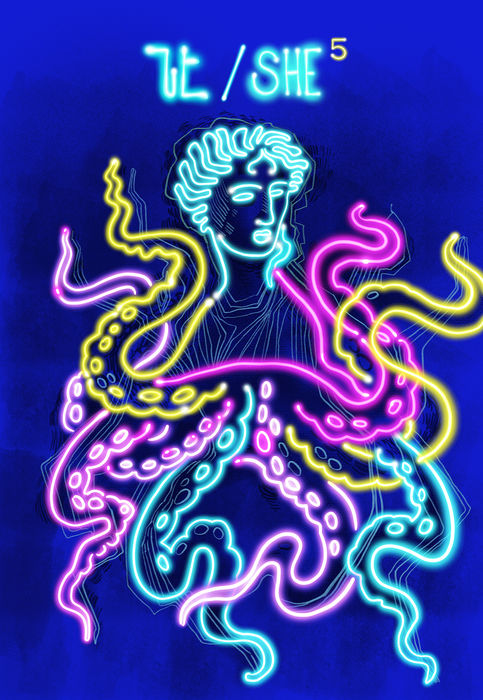 Even when a woman has her very own day of the year, even a whole month in the case of Armenia, and even if during that month many articles will be written about her, this is not one of them. 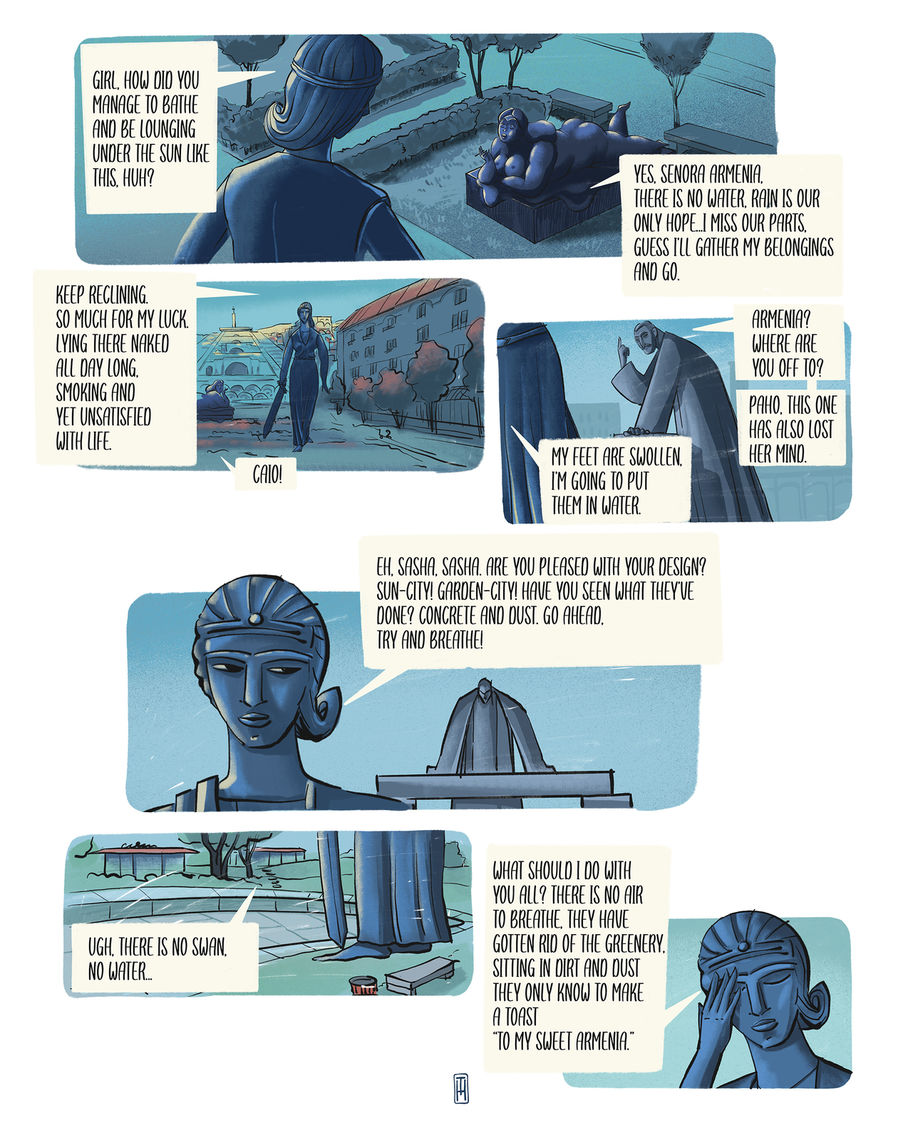 After 54 years of standing still on her pedestal with a sword in her hand, Mother Armenia decides to look for a pool of water to rest her swollen feet in…